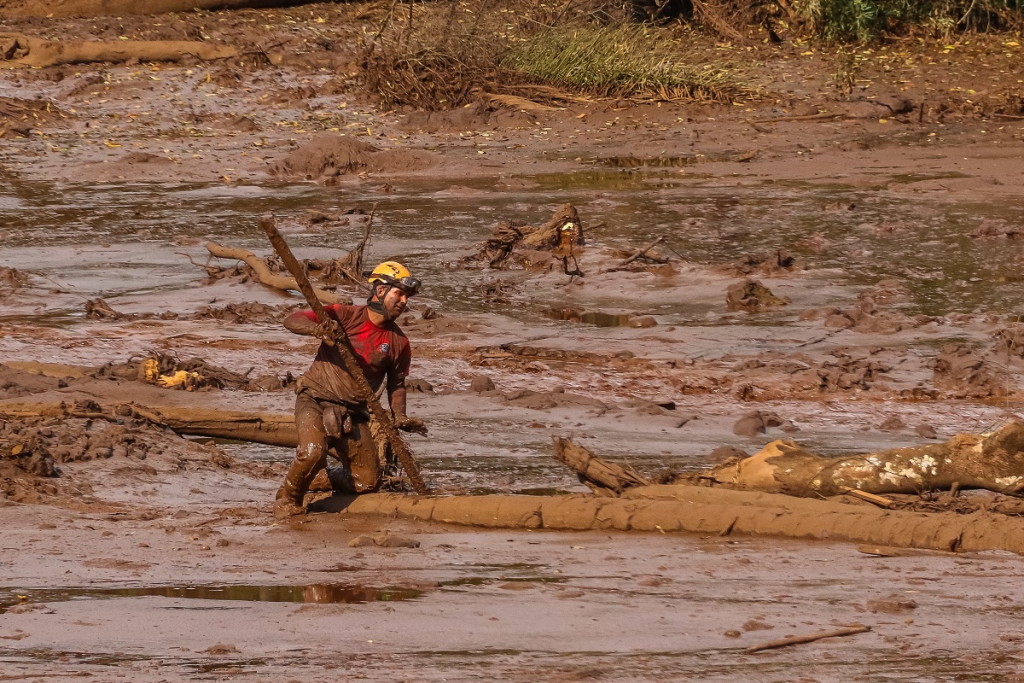 O Fire Department from Minas Gerais found this Saturday, 3, another body in Brumadinho, after 2 years and 8 months of the mining company’s dam failure Vale. The tragedy happened on January 25, 2019 and caused the death of 270 people. According to the Major of the Fire Department, Ivan Neto, the remains found are preserved. However, only analyzes will be able to identify that the body located is of a victim who is still missing. “Among the nine victims not yet located, only one was below the body found. So it could be one of the other eight or a re-identification, a person who was previously identified by other parties. Our team is very hopeful. Hope is what motivates us to be here,” said Ivan Neto to Jornal da Manhã, from Young pan. According to the major, the corporation has been working for 983 days at the site.

“During all this time there were two stops: in March 2020 and March 2021 for the issue of pandemic. Apart from these stops, we are in operation using various criteria, studies to take us to places where there is a greater probability of encountering victims that have not yet been located”, he says. The expectation is that the works of the Civil police to identify the remains found take about a month. “If there are conditions to identify through the dental arch, it is faster, around days. If it’s for a DNA test, around four weeks,” he concluded.