According to data from the National Council of Health Secretaries, the year ended with an upward trend; on the first day of January, it surpassed 195 thousand deaths

Robson Rocha / Agência Estado – 10/05/2020Image of the cemetery of Vila Formosa traveled the world after showing graves for victims of Covid-19
On February 26, the first case of infection was registered new coronavirus (Sars-Cov-2) in Brazil. The patient was a man who had recently returned from Italy, where there was an increase in the number of cases of the disease. Since then, the coronavirus spread rapidly, making the country the second with the most deaths and the third with the most cases of Covid-19. Despite having closed December with a moment of increase in the advance of the disease, Brazil has already seen moments of decline, in which there was a relaxation of quarantine and the resumption of the restrictive operation of establishments such as shopping malls, bars and gyms. With 465 deaths in 24 hours and 23,081 new cases, the country surpasses the mark of 195 thousand deaths (exact 195,441). Remember, in this special report, how the virus advanced from north to south in 2020.

After registering the first case of the disease, on February 26, Brazil registered only one new infection until the end of that month. Like the first infected, the second patient also tested positive in São Paulo after returning from Italy. The situation began to worsen in the first half of March, when the number of cases began to increase rapidly, and the World Health Organization (WHO) declared a new coronavirus pandemic. On March 17, Brazil recorded the first death caused by the disease: a 62-year-old man with a history of diabetes and hypertension. Experiencing the growth of Covid-19, Brazil ended the month of March with 5,717 cases and 201 deaths caused by the disease. States began to enact quarantine and other restrictive measures, contrary to the federal government. Sports competitions were paralyzed. Among the victims was conductor Naomi Munakata, head conductor of the Paulistano Choir Mário de Andrade. 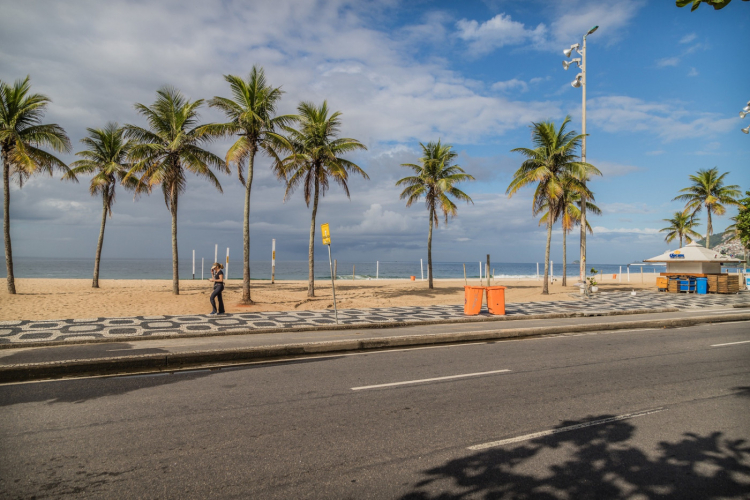 Advancement of the disease and political problems

In the following months, the country saw a strong advance. In April alone, almost 80,000 new cases were registered, in addition to 5,700 new deaths. At the same time, the political crisis involving the Ministry of Health was gaining strength, which led to the resignation of then Minister Luiz Henrique Mandetta on April 16. Oncologist Nelson Teich was called to take the job, but he remained in office for less than a month, leaving him on May 15, after disagreements with President Jair Bolsonaro (without a party). During this period, the disease continued to advance and claimed victims. Among them, the composer Aldir Blanc, who died on May 4 after complications caused by the disease. By the end of the month, the country had already registered 514,200 cases and 29,314 deaths, 23,000 more than at the end of April.
After Teich left, General Eduardo Pazuello assumed the post of interim Minister of Health. In this scenario, Brazil continued to experience a period of increase in the number of cases and deaths. On June 19, it surpassed the mark of 1 million infected with the new coronavirus. That month, the governor of the State of São Paulo, João Doria (PSDB), announced a partnership between the Butantan Institute and the Chinese pharmaceutical company Sinovac to produce the vaccine Coronavac. At the same time, despite the upward trend, São Paulo and other states began plans to relax the quarantine and reopen activities. At the end of the month, Brazil totaled 30,289 deaths, bringing the total to 59,594, and 887 thousand new cases (1.4 million infected in all). 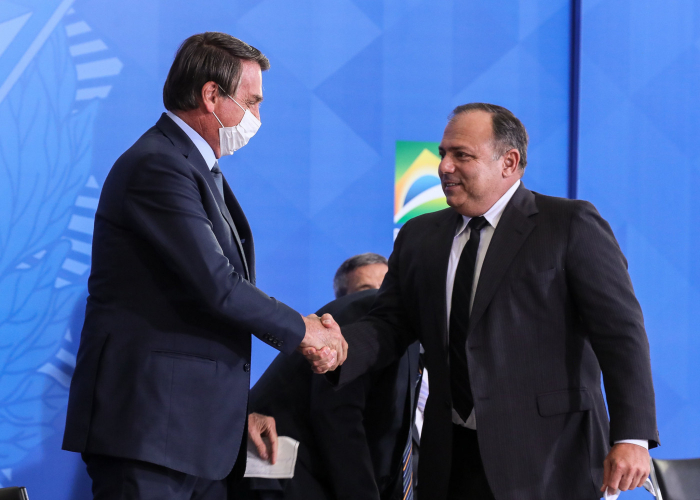 The peak of the pandemic in Brazil happened during July, when several activities had already been resumed by the country. In 31 days, 1,260,444 cases and 32,881 deaths caused by Covid-19 were recorded, making July the month with the most infections and deaths in 2020. Among the victims of the disease was sports journalist Rodrigo Rodrigues, who died on 25 July, after having developed a cerebral venous thrombosis. At the end of that month, Brazil had 2,662,485 cases and 92,475 deaths caused by Covid-19. However, after a hard period, August began to show signs of a decrease in the rate of contagion. There were 28,906 deaths, 3,975 fewer compared to the previous month, and 1,245,787 infections, 14,657 fewer than in July. Among the victims of the disease in August is actor Gésio Amadeu, who died on the 5th of that month. 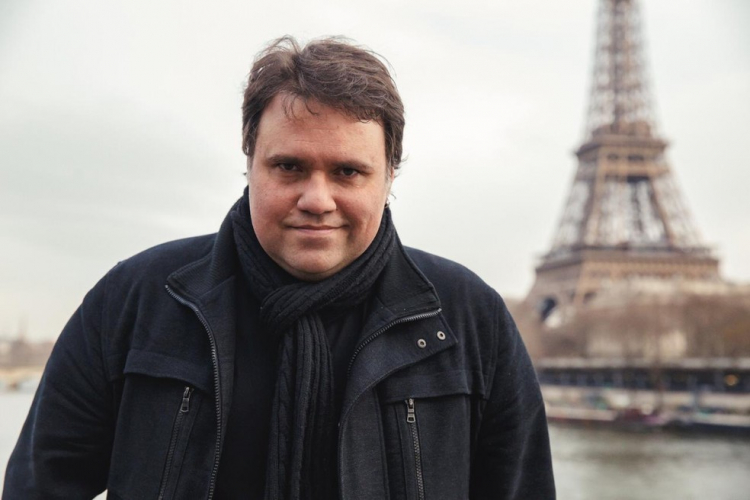 In the following months, the downward trend was maintained. In September, for example, 22,581 deaths and 901,804 cases from Covid-19 were recorded. At the same time, flexibilities in the country’s major cities have increased. At the same time, the movement of the federal government and states for vaccines has raised expectations. In October, Brazil recorded a further decline in the spread of the disease, with 725,384 cases and 15,921 deaths. The situation pointed to a peaceful end of the year. However, November indicated what lay ahead. Despite 13,237 deaths, 2,684 fewer than in October, the number of cases increased again, especially in the second half of the month. Altogether, 800,418 cases of Covid-19 were recorded, a number similar to that of June, when the country was still on its peak. In the midst of this scenario, December became the worst month of the pandemic since September, registering 20,038 deaths from Covid-19 over 31 days. Brazil ended 2020 with 7,675,973 cases and 194,949 thousand deaths. Among the fatal victims of December are the singers Paulinho, from the group Roupas Nova, and Ubirany, from the group Fundo de Quintal, in addition to actresses Christina Rodrigues and Nicette Bruno. 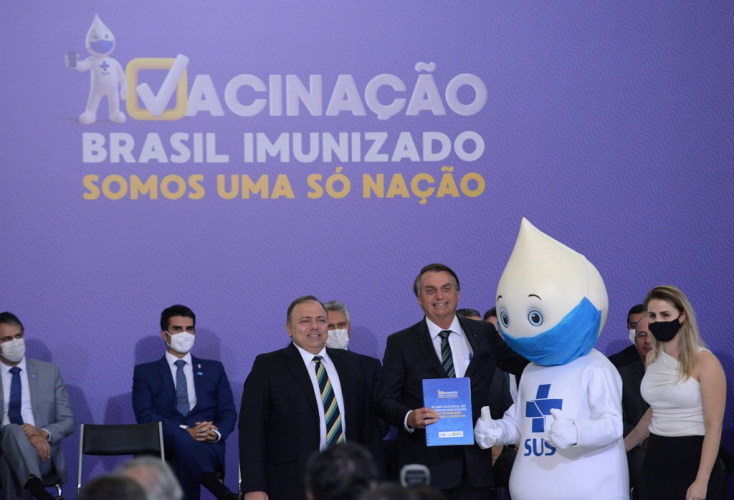 In the launch of a national vaccination plan, Bolsonaro appears with the character Zé Gotinha