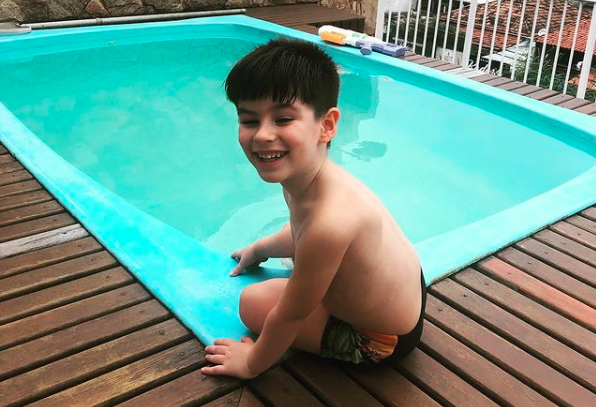 Lead judge in the case, Elizabeth Machado Louro, will begin hearing witnesses for the prosecution; Monique Medeiros and Dr. Jairinho are imprisoned for five months

The first hearing on the boy’s death Henry Borel, 4 years old, takes place next Wednesday, 6th, at the Court of Justice of the Rio de Janeiro. The judge in charge of the case, Elizabeth Machado Louro, head of the 2nd Criminal Court of Rio, will start hearing witnesses for the prosecution. She decided to hear defense witnesses another time. Monique Medeiros, the child’s mother, and the stepfather, Dr. Jairinho, former councilor of Rio de Janeiro, have been imprisoned for about five months, accused of being directly involved in the boy’s death. The two, by the way, have already become defendants in the Rio de Janeiro Courts for triple qualified homicide, with the right to torture, without the victim’s right to defend themselves, and for shameful motives. Defense lawyers deny that the facts took place as reported by the police and the Public Ministry of Rio. The institutions, however, have no doubts about Jairinho’s involvement in the boy’s death and his mother’s negligence in the episode.