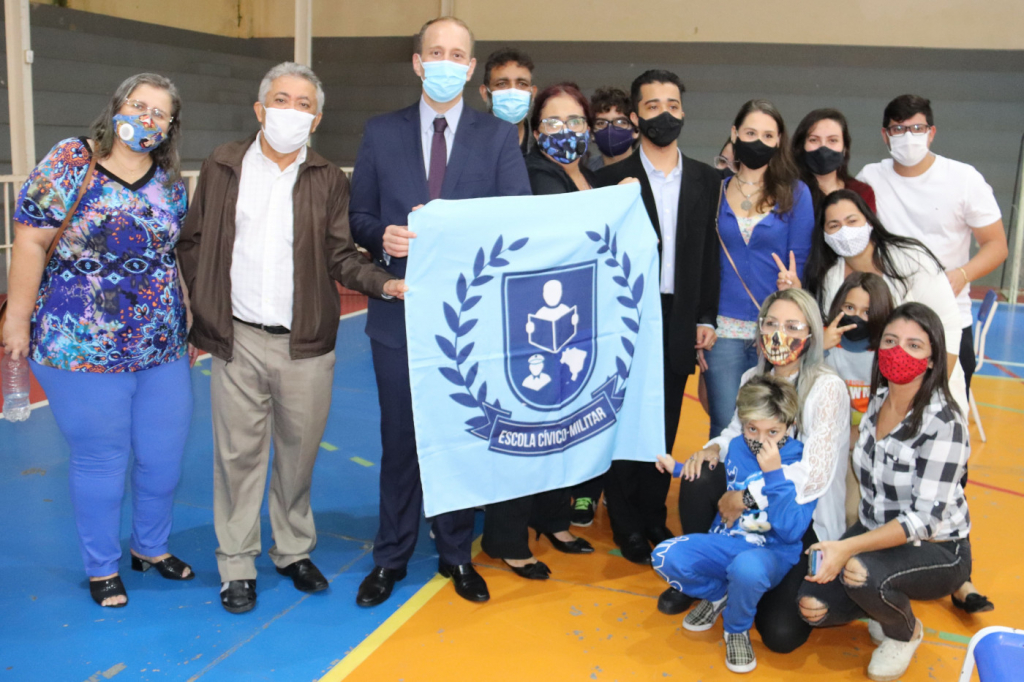 With 875 students, the municipal school is the first to receive the program in the state; in all, 13 military monitors will work in the education unit

In a ceremony, this Monday, the 17th, with authorities, teachers and parents of students, the Municipality of Sorocaba officialized the implementation of the civic-military school program at the Matheus Maylasky unit. The municipal school, which has 875 students, is the first to receive the program in the State of Sao Paulo. The National Civic-Military Schools Program (Pecim) is an initiative of the Ministry of Education (MEC), in partnership with the Ministry of Defense. The MEC informed that there will be no change in the content of school subjects and the military will provide support to the teaching staff, not occupying education positions. They will have participation in civic acts, in the development of a spirit of civism and patriotism, stimulating attitudes, elaborating and executing the “values ​​project”, which will be in line with the political-pedagogical project of the school unit.

State deputy Lieutenant Coimbra (PSL), who participated in the school’s conversion process and is the author of the bill that regulates and expands military civic schools into the public school system, was at the unit at the invitation of the school community. “The military civic school that you know increases marks in IDEB, has an average of 20% in a higher evaluation, decreases school dropout by 50% and, in the case of Sorocaba, in the Matheus Maylasky unit, had 80% approval from the entire school community . This is a milestone, it is a victory ”, he said, emphasizing that he intends to implement other school units this year. “As president of the Parliamentary Front for the implementation of military civic schools in the State of São Paulo, I will fight for all of them to be implemented this year and so that in 2022 we can implement more and more and double the program.” In total, 13 military monitors will work at the Sorocaba school unit, two of whom are officers, a captain from the Army and a sea and navy war captain, a second sergeant and 10 noncommissioned officers, all from the reserve.

* With information from the reporter Elisângela Almeida