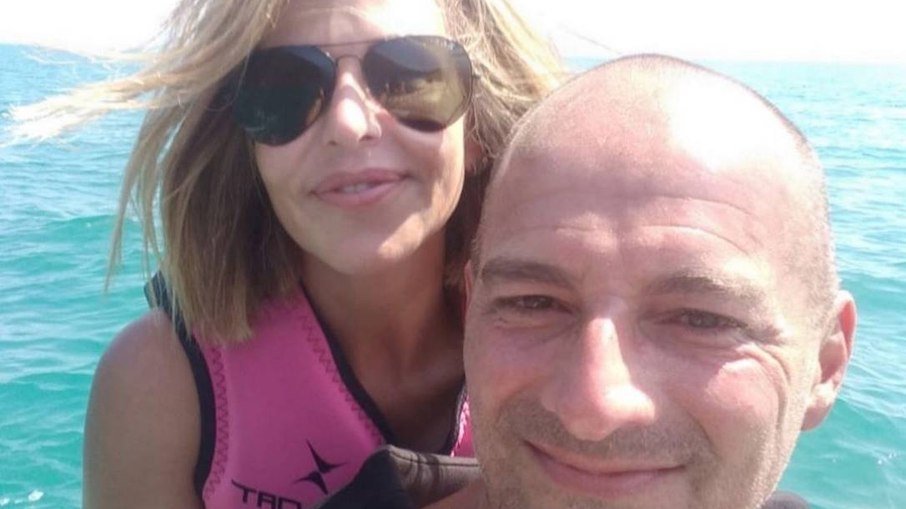 Leonardo Andrade disappeared on August 22, during a trip at sea with his ex-wife, Cristiane Nogueira, who had already been found dead

A Civil police do Rio de Janeiro confirmed that the body found by fishermen in the sea of Angra dos Reis this Wednesday it is from businessman Leonardo de Andrade, 50, who had been missing since the last 22nd of August. The search for Andrade had already ended on the 8th of September. The IML pointed out that the cause of death was drowning, and the vessel Leonardo was on is still missing. The investigation into the case is ongoing.

Leonardo and his ex-wife, Cristiane Nogueira, 48, were spending the weekend together and went for a ride on a boat borrowed by a friend, with the intention of seeing the sunset on a nearby island. Since then, the family has not been able to contact either of them. Cristiane’s body was found on August 29, in Restinga da Marambaia, also with signs of drowning and no signs of violence. Leonardo had knowledge of navigation and the boat used, a trawler, had already belonged to him. Police also found a video that shows the couple rehearsing a drive, leaving their home and heading for the boat.