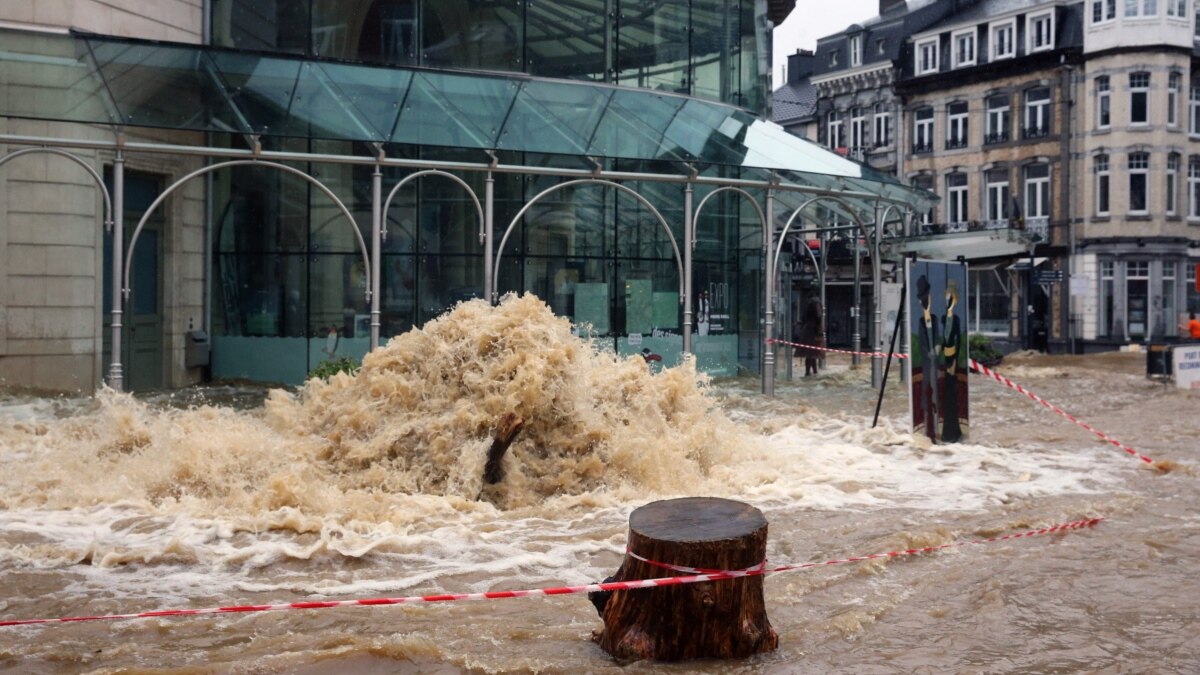 At least 110 people have been killed in devastating floods in western Germany and parts of Belgium. Information about this is spread by local officials and they say that search and rescue operations are underway.

According to the local government of the Rhineland-Palatinate in the western part of Germany, among the 60 dead, 12 are disabled beneficiaries. North Rhine-Westphalia officials say 43 people have been killed in the region so far and flooding could rise further.

The President of Germany, Fnk-Walter Steinmeier, says that he is shocked by what happened, expresses his condolences to the families of the victims and supports those who were affected by the natural disaster.

“In times of hardship, our country stands together. “It’s important that we show solidarity with those who have been affected by the floods,” Steinmeier said.

German authorities said on Thursday that 1,300 people were missing after the disaster. Officials explained that the high number of missing people may have been due to various reasons – duplicate messages, telephone connection problems, or difficulties in accessing people.

However, thousands of people are left homeless.

According to preliminary estimates, in Belgium, the death toll from natural disasters has risen to 12, with 5 people still missing. Most of the dead were found near Liege, where the disaster was particularly raging.

“In some parts of Western Europe, it rained in two days as much as it should have in two months,” said Claire Nullis, a spokeswoman for the World Meteorological Organization.

Zulis believes that climate change is already increasing the frequency of extreme events and that in the future, as a result of global warming, the severity of these events will worsen.