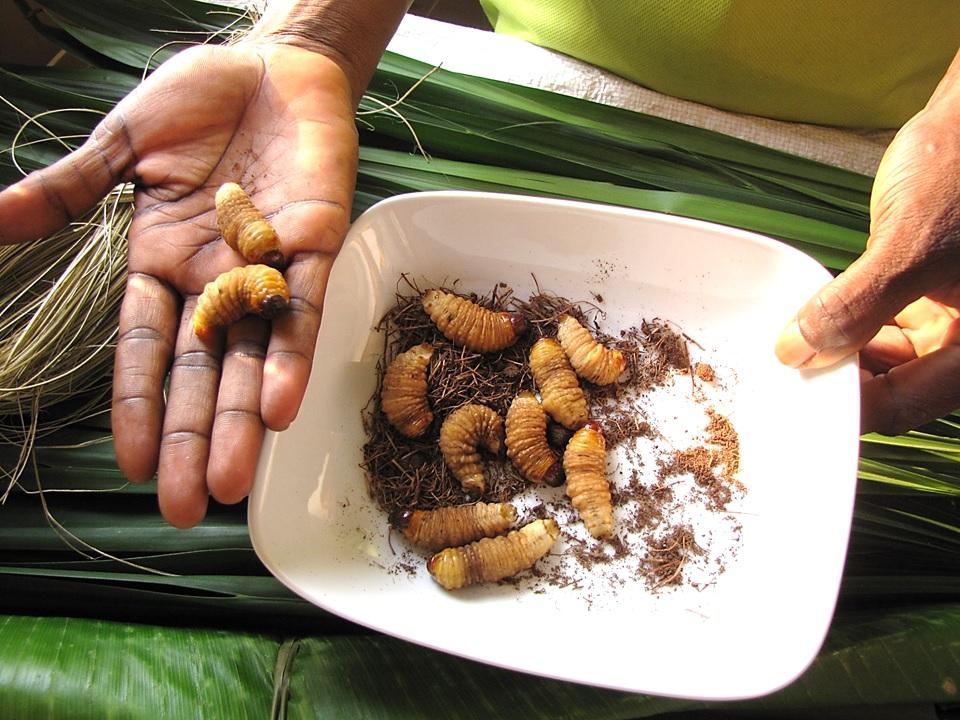 The flour produced from larvae of a beetle has now been approved for human consumption by member states of the European Union (EU), according to a recommendation by the Community executive.

A Tenebrio flour (mealworm), a new food, also known as “yellow flour” is the first marketing authorization in the EU for products derived from insects, after the European Food Safety Authority has given the green light to flour.

The strategy From the meadow to the dish identifies insects as an alternative source of protein that can support the EU’s transition to a more sustainable food system.

The so-called New Foods are defined as those that had not been consumed to a significant degree by people in the EU before 15 May 1997, when the first regulation on the issue came into force.

They are innovators or produced using new technologies and processing processes, as well as foods that are or have traditionally been consumed outside the EU.