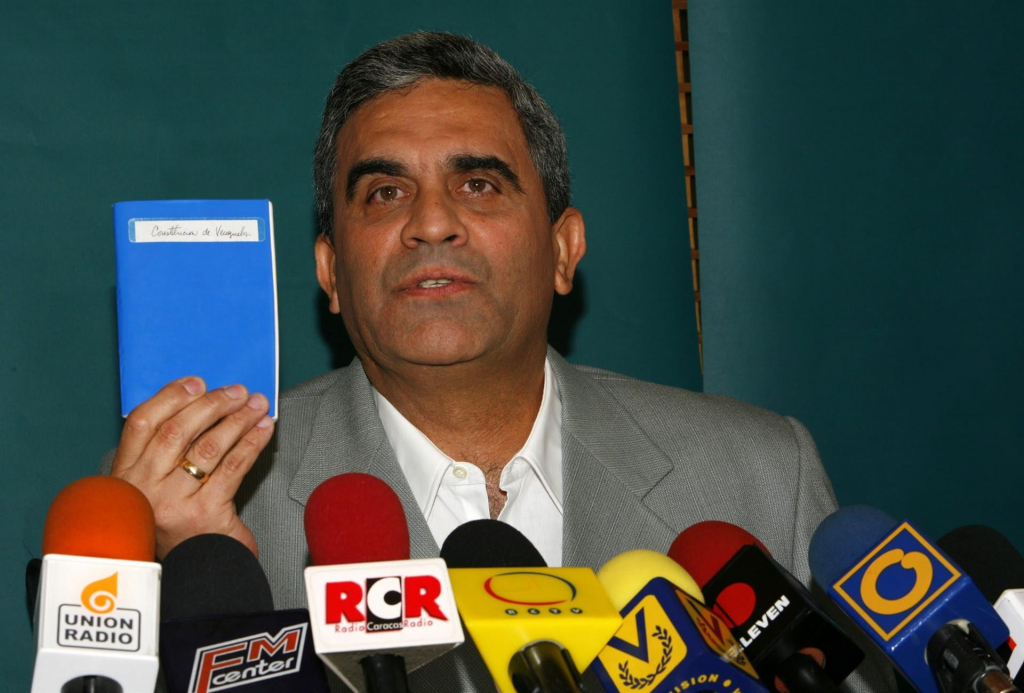 Or General Raúl Isaías Baduel, former ally of Hugo Chavez and political prisoner in Venezuela since 2009, he died this Tuesday, 13, aged 66, of a cardiopulmonary arrest due to Covid-19, according to the country’s attorney general, Tarek William Saab. “We regret the death of Raúl Isaías Baduel of a cardiopulmonary arrest as a result of covid-19, while he was under corresponding medical care. He had already received the first dose of the vaccine. We offer our condolences to family and friends,” said the prosecutor on Twitter.

On September 29, Andreina Baduel, the general’s daughter, denounced that her father had been transferred from the place where he was imprisoned, in the basement of the Bolivarian National Intelligence Service (Sebin), known as “A Tumba”, to another headquarters of this agency in Caracas. “We demand that their conditions be verified, we demand proof of life. Enough,” she wrote, but there was no official response to the request. Baduel, who was a staunch ally of the late former president Hugo Chávez, was considered the architect of his return to power after the coup d’état that overthrew him for 48 hours in April 2002. The general was also defense minister between 2006 and 2007.

Later, Baduel took a stand against a totalitarian shift by the Chavez leader and the constitutional reform he proposed. In 2009, the general was arrested and banned from holding public office until the end of his sentence. In 2015, he was released on parole under conditions that, according to Venezuelan justice, he did not fulfill, which made him go back to prison in 2017, the year in which he was supposed to complete his sentence. Baduel was also charged with new crimes, including against the integrity of the nation and independence, which extended his sentence indefinitely. Although the government has granted numerous pardons to numerous opponents, Baduel has never been on the lists of those receiving amnesty.