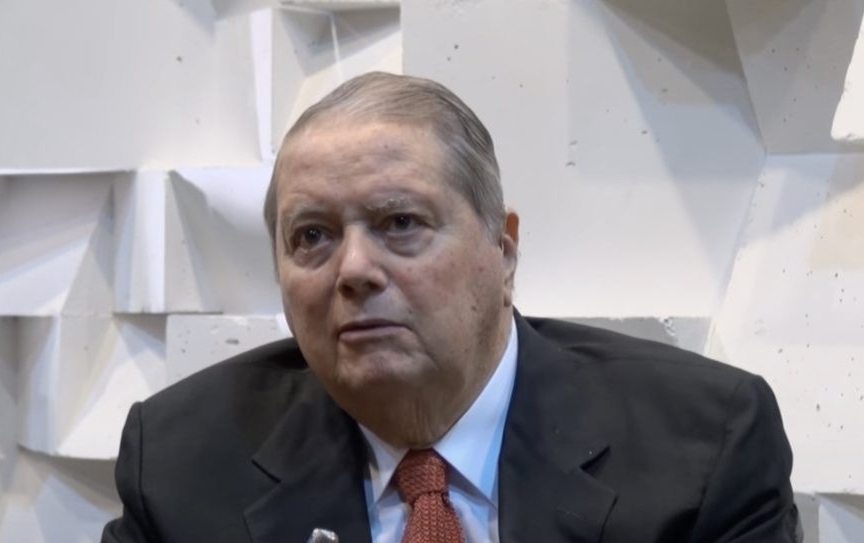 He was secretary general for foreign affairs from 1985 to 1990 and ambassador to London, Washington and Rome; body will be veiled in Itamaraty

Former ambassador Paulo Tarso Flecha de Lima died this Monday, 12, aged 88, in Brasília. The body will be veiled in the Palace of Itamaraty this Tuesday, 13. Paulo Tarso was secretary general of Foreign Affairs from 1985 to 1990 and ambassador in London, Washington and Rome. He joined Itamaraty in 1955 and was appointed head of the Trade Promotion Department in 1973, a position he held for more than a decade. He was also Undersecretary General for Economic and Commercial Affairs. “Throughout his career, ambassador Paulo Tarso has dedicated himself to the ideal that foreign policy can and should contribute to concretely improving the country’s international insertion and the lives of all Brazilians. His courage and creativity marked all who had the opportunity to work with him. O Ministry of Foreign Affairs he expresses to his family and friends the heartfelt condolences of all his colleagues”, says the note in the folder. Tarso was married to Lúcia Flecha de Lima, who died in 2017, and had five children.