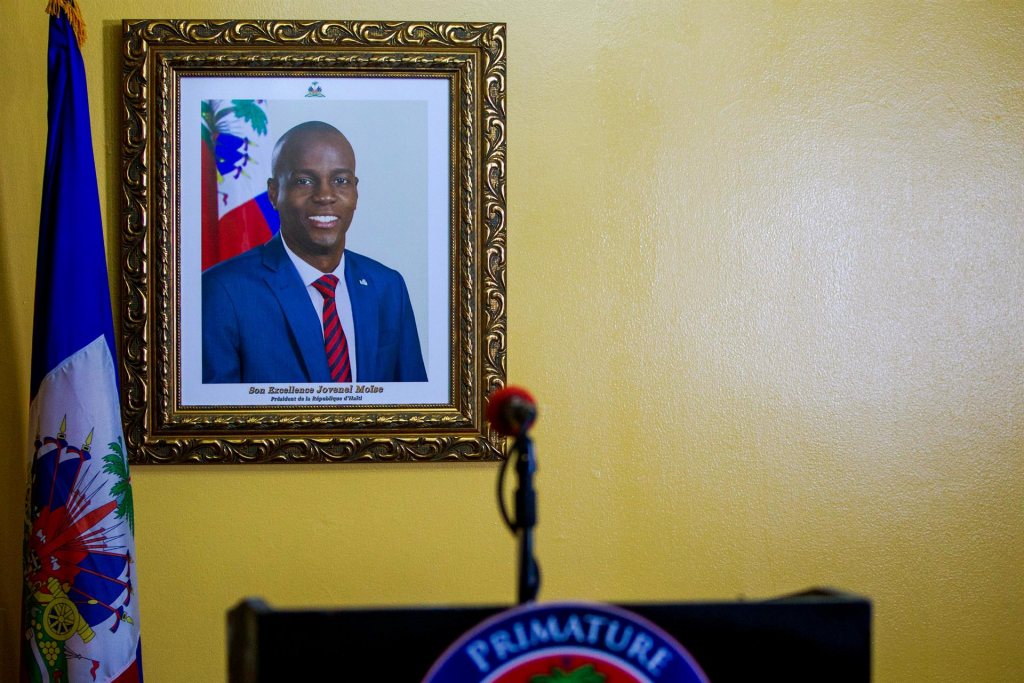 Colombian police heard detainees for involvement in crime, who named former members of the country’s Ministry of Justice, Intelligence Service and Army as mentors

In a press release this Friday, 16, the police of Colombia reported that the orders to kill the president of the Haiti, Jovenel Moise, were given after a meeting between former members of Haitian ministries and the army of the Latin country. According to information gathered from testimonies of people arrested, about three days before the crime, former Ministry of Justice official Joseph Felix Badio spoke with former Intelligence Service employee Duberney Capador and retired Colombian Army captain, Germán Rivera, on the order to kill the president. After this meeting, airline tickets for the rest of those involved to enter Haiti would have been purchased. The groups would have traveled separately: four people went ahead of time to do a “security service” agreed with the retired military, and then 20 more joined them to complete the crime.

According to Colombia’s police director Jorge Vargas, a person named “Ascar” informed Germán Rivera and Duberney Capador at a meeting with Badio that the president of Haiti should be assassinated. To date, 23 people have been arrested, including 18 former Colombian military personnel and five individuals with US and Haitian citizenships. Moise was murdered in the early hours of July 7th and his wife, Martine, was also shot, but survived and is undergoing treatment in Miami, USA. The president’s funeral will take place on July 23 and his funeral will begin three days earlier in Cap-Haitien, in the north of the country.