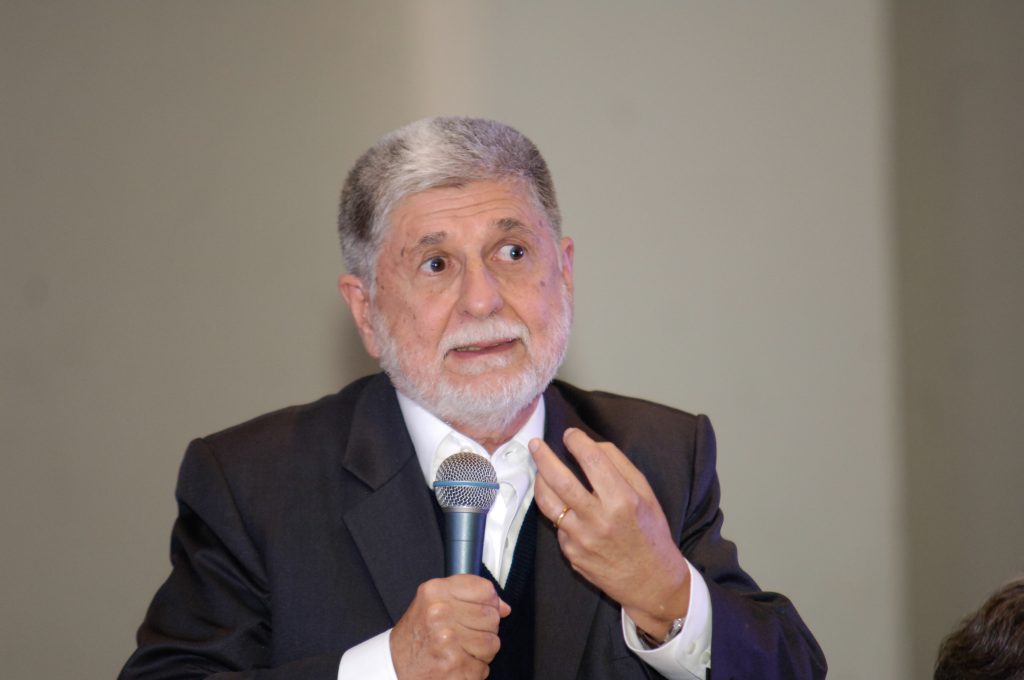 In an interview with Argentine TV, the former defense minister compared the president to Donald Trump and blamed him for the invasion made by his supporters to the Esplanade of Ministries this Monday

The former defense minister, Celso Amorim, said on Tuesday, 7th, that businessmen, a large part of the press and people with greater purchasing power are against the president Jair Bolsonaro. Amorim cited the way the president deals with the pandemic and the lack of direction to resolve international issues. The former minister speaks of an economic instability that has attracted little foreign capital to Brazil and said that the president is “unprepared for the position”. According to him, Bolsonaro was not removed from power only because he has a majority in the Chamber of Deputies. In an interview with Argentine TV channel C5N, Celso Amorim also mentioned the fear that Bolsonaro passes on to the heads of other powers and compared him with Donald Trump, former president of the United States. The former defense minister ended the interview by blaming the head of the Executive for the invasion of his supporters on the Esplanade of Ministries on the eve of the September 7th.