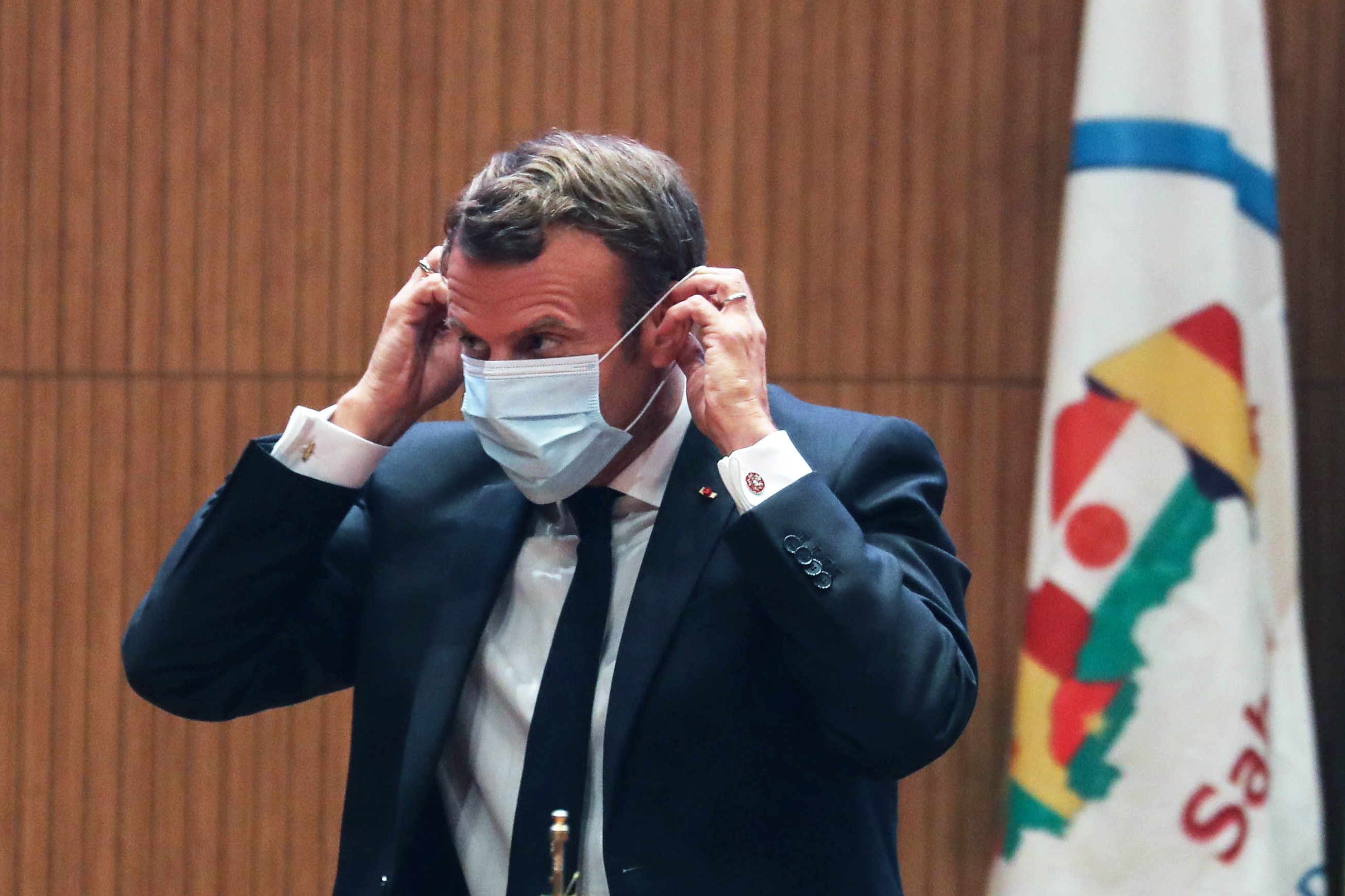 France will donate another 10 million vaccines against covid-19 to African Union (AU) countries as part of its commitment to share at least 60 million by the end of the year, it was announced this Monday.

In a statement quoted by Efe, the French presidency said that AstraZeneca and Pfizer vaccines will be delivered over the next three months as part of the African Vaccine Procurement Fund (AVAT) initiative launched by the African Union (AU) and the Covax mechanism, promoted by the World Health Organization (WHO), among others, to ensure global access to vaccines.

“A pandemic can only be overcome through a intense cooperation between multilateral, regional and national actors”, explained the French president, Emmanuel Macron, who said that this operation demonstrates his will to be “at the side of the African populations” to face the new coronavirus.

The AVAT initiative is a collective bargaining mechanism that allows AU Member States to cover at least 50% of their needs, and is complemented by Covax, which is intended to cover the remaining 50%.

Thus, purchases were made for 400 million people, or a third of the African population, can be vaccinated by September 2022, at a cost of €3 billion, with support from the World Bank.

South African President Cyril Ramaphosa considered this latest donation “a strong and welcome gesture of human solidarity and political cooperation, at a time when the world needs it most”.

“A safer and healthier Africa is an essential condition for the same to happen in the world as a whole”, added Ramaphosa, acting president of the AU.

Africa has recorded 194,823 deaths from Covid-19 and 7,741,917 infected since the start of the pandemic, according to the African Union Centers for Disease Control and Prevention (Africa CDC).