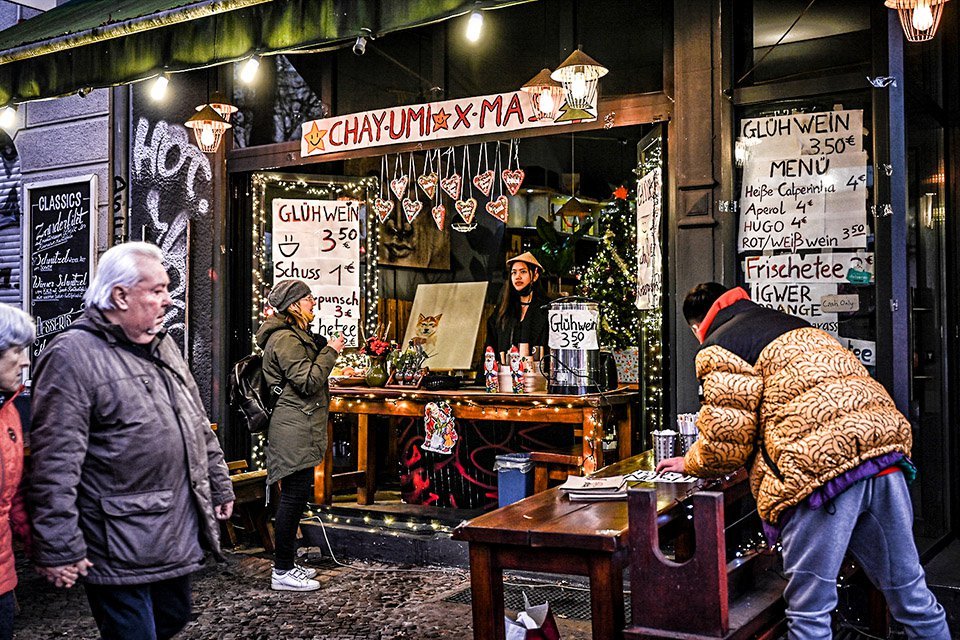 Germany, France and Portugal announced that they should resume the application of the covid-19 vaccine developed by the AstraZeneca, in partnership with Oxford University. Several European countries have suspended the use of the vaccine after recording possible serious cases of blood clots forming in people who received a dose of the immunizer. Last Tuesday, however, the European Medicines Agency (EMA, in the acronym in English) announced that there was no evidence that the use of the vaccine influenced the reactions.

“In clinical trials, both vaccinated people and those who received placebo showed no changes in the evaluation of clotting data. And the number of clot formation events among vaccinees also does not appear to be greater than that observed in the general population” , said EMA Executive Director Emer Cooke.

Germany’s Health Minister Jens Spahn said on Thursday that the federal and 16 state governments want the vaccine to be restarted in Friday, according to an AFP publication. “The course of events this week shows that citizens can trust that they will be informed in a transparent manner and that careful checks will be carried out,” said Spahn.

According to a survey by the American Johns Hopkins University, the country has registered more than 2.6 million confirmed cases of covid-19 and about 74 thousand deaths related to the disease.

In Portugal, the Directorate-General for Health (DGS) and the National Institute of Pharmacy and Medicines (Infarmed) announced this Thursday the resumption of the vaccine starting next Monday, says the Diário de Notícias. “The benefits of the AstraZeneca vaccine are clearly greater than any risks,” said Rui Ivo, president of Infarmed. The country has already reported more than 816,000 infections, in addition to about 16,000 deaths, according to data from Johns Hopkins.

On France, Prime Minister Jean Castex should receive a dose of AstraZeneca, in an attempt to bolster the population’s confidence in the drug, according to Bloomberg.

The country must also resume a lockdown in the region of Paris. Only essential schools and businesses will remain open, according to Castex. The measure takes effect from midnight on Friday.

“It is not good news and I know how tired you are with the succession of restrictions. These measures are vital and balanced. They aim to end the virus without arresting us,” the prime minister told a news conference.

According to data from Johns Hopkins, France accumulates more than 4.2 million infections by the new coronavirus, in addition to more than 91 thousand fatalities.