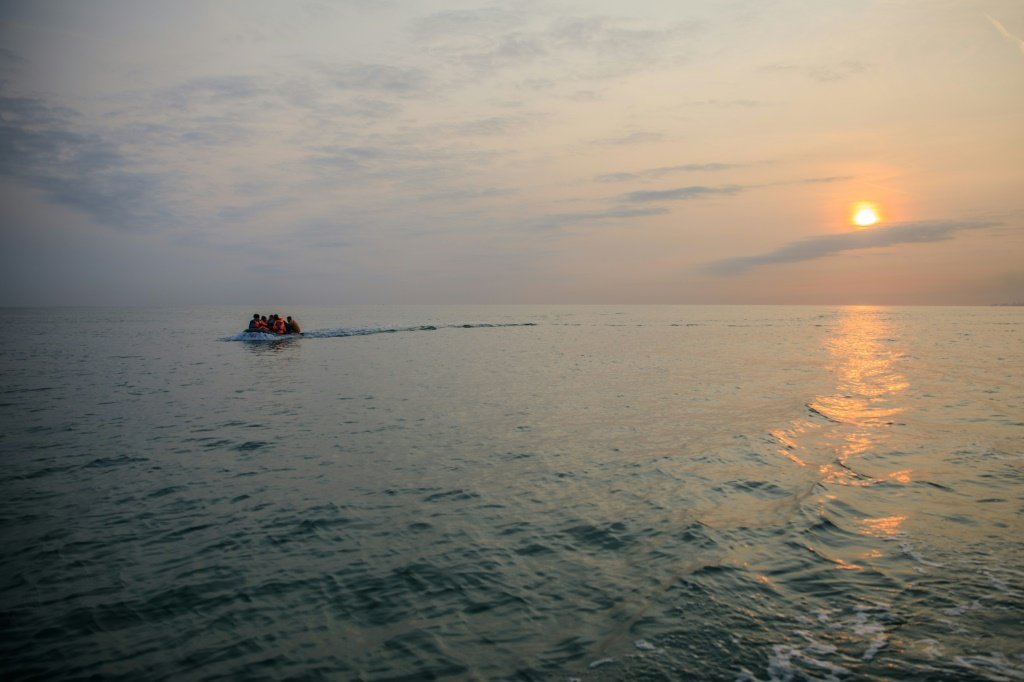 France rescued 126 migrants on Friday, including women and children, who were traveling in precarious boats to England, maritime authorities said Saturday.

One of the vessels, which was in danger off the port of Dunkirk, was carrying 43 people, including six women, two children and two babies, authorities said in a statement. One of the migrants showed signs of hypothermia.

Another 40 migrants were rescued off the coast of Calais by an intervention, assistance and rescue tugboat.

The same tug also rescued 43 other endangered migrants off the coast of Dunkirk. The migrants themselves asked for help, according to the authorities. All were taken to the port of Dunkirk and handed over to the border police.

Illegal crossings of the English Channel have increased since 2018, despite the danger associated with the density of maritime traffic, strong currents and low water temperatures.

According to French authorities, around 15,400 migrants attempted the crossing between January 1 and August 31, of whom 3,500 were “rescued in difficulties” and returned to the French coast.

In mid-August, an Eritrean migrant died when the boat he was traveling on sank.

Last year, four members of an Iranian Kurdish family died and their one-year-old son disappeared before being found several months later on the Norwegian coast.