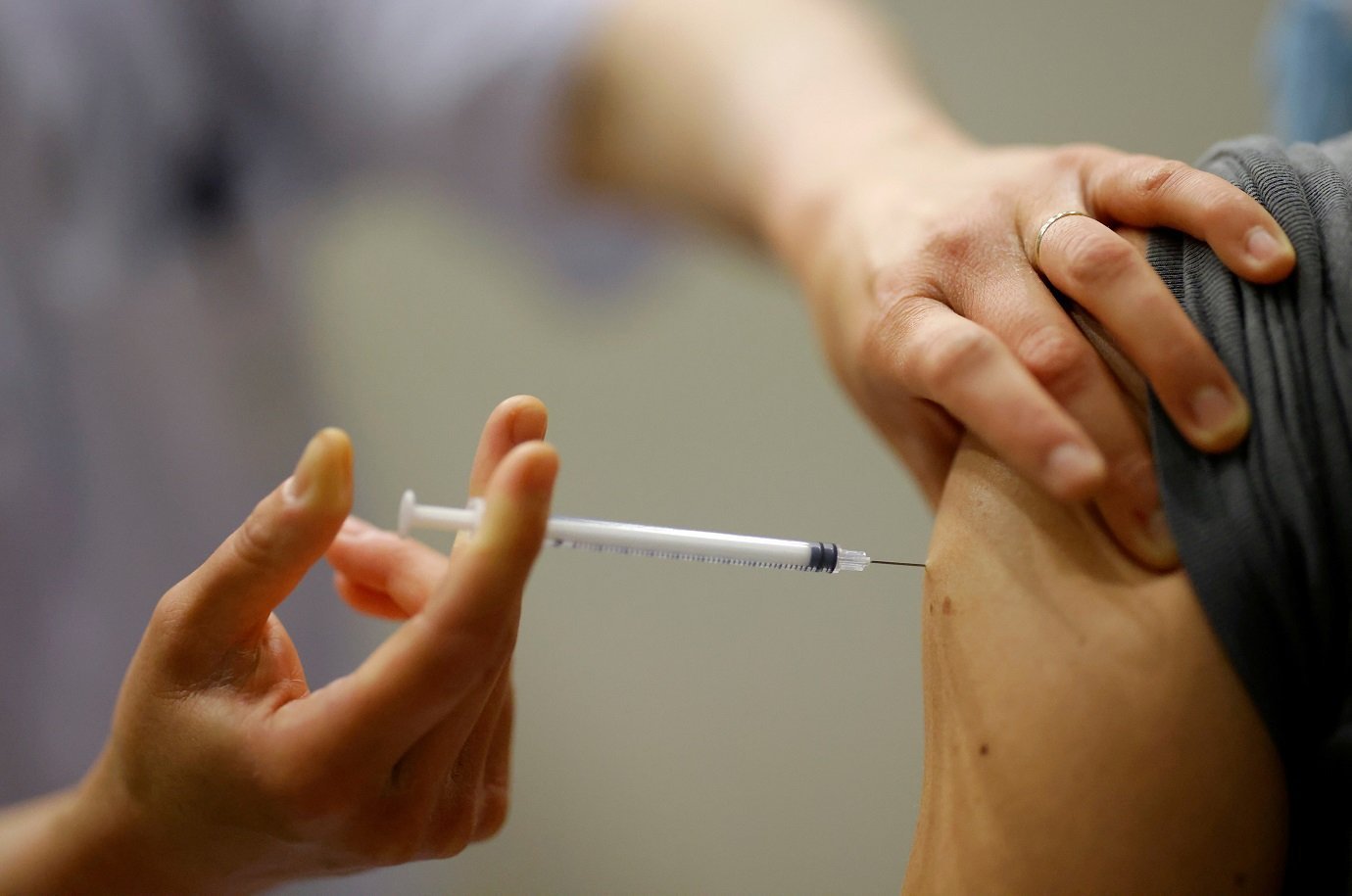 Hundreds of thousands of people in France ran to try to schedule their vaccinations after the country’s president warned that the unvaccinated could face restrictions adopted in order to contain the rapid spread of Delta variant.

Announcing measures to combat the rise in infections, French President Emmanuel Macron said Monday night that vaccination would not be mandatory for the public for now, but stressed that restrictions would be targeted at people who did not get vaccinated.

Macron said healthcare workers have to get vaccinated by Sept. 15 or face unspecified consequences, a statement that has angered some industry officials.

The president also said that a health pass required to attend large-scale events would now be used much more widely, including to enter restaurants, movie theaters and theaters.

Stanislas Niox-Chateau, director of Doctolib, one of the largest websites used to schedule vaccinations, told RMC radio that the number of people looking for times to vaccinate had broken records after the president’s announcement.

In nearly 24 hours, about 1.7 million times were booked by Doctolib, according to the website, and the number of daily vaccinations reached a new high on Tuesday.

“Today there are 792,339 people receiving the first dose, a new record. This momentum needs to amplify and continue in the coming weeks,” Prime Minister Jean Castex said on Twitter.

France vaccinated almost 53% of its population with at least one dose and 37% are fully vaccinated.