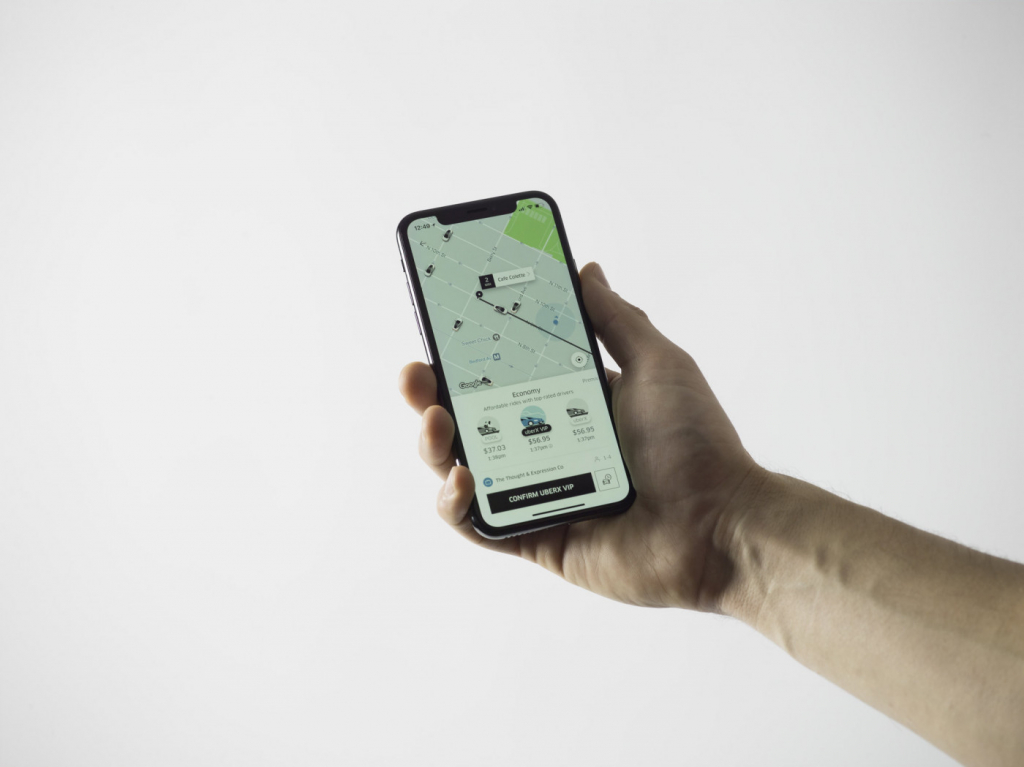 In all, 910 drivers filed suit against ‘unfair competition’ that would have been made by the company when allowing work by disqualified people for a low price

www.quotecatalog.com/Divulgação/Creative CommonsIn France, ‘Uber Pop’ modality has been banned since 2015

a court french condemned this Thursday, the 10th, the headquarters of the Uber in the European country to pay € 180 thousand (equivalent to more than R$ 1.1 million) to 910 drivers of taxis affiliated with a union in the country for providing the Uber Pop service. The practice was in force in the country between the years 2014 and 2015 and allowed any individual to be a driver and offer the hitchhiking service per application at a lower price than the offered by employees of cooperatives and other licensed private drivers. Lawsuits filed by taxi drivers justified that competition for services was unfair. For the Court, the Uber company violated market rules and “caused moral damage and damage to the reputation of taxi drivers” by allowing free rides. The controversy was so great at the time that the group had to suspend the service modality and since then it only accepts accredited drivers who have passed tests that are already applied to taxi drivers.

“When you are transported by anyone without security, your life is in danger,” Christophe Jacopin, president of the country’s taxi drivers’ union, told French newspaper Libertè, who celebrated the decision and said it was a reparation for all those who exercise it. the profession legally. The French subsidiary of the American company had already been convicted of unfair commercial practices in 2015, but has now received the verdict in the civil sphere and will need to pay the amount, which will be partially delivered to the cooperative and to taxi drivers. Speaking to the same newspaper, a company spokesman reinforced that Uber’s policy since 2015 is to hire only those who are qualified for the positions. The same is done in countries like Germany, Belgium and the Netherlands.