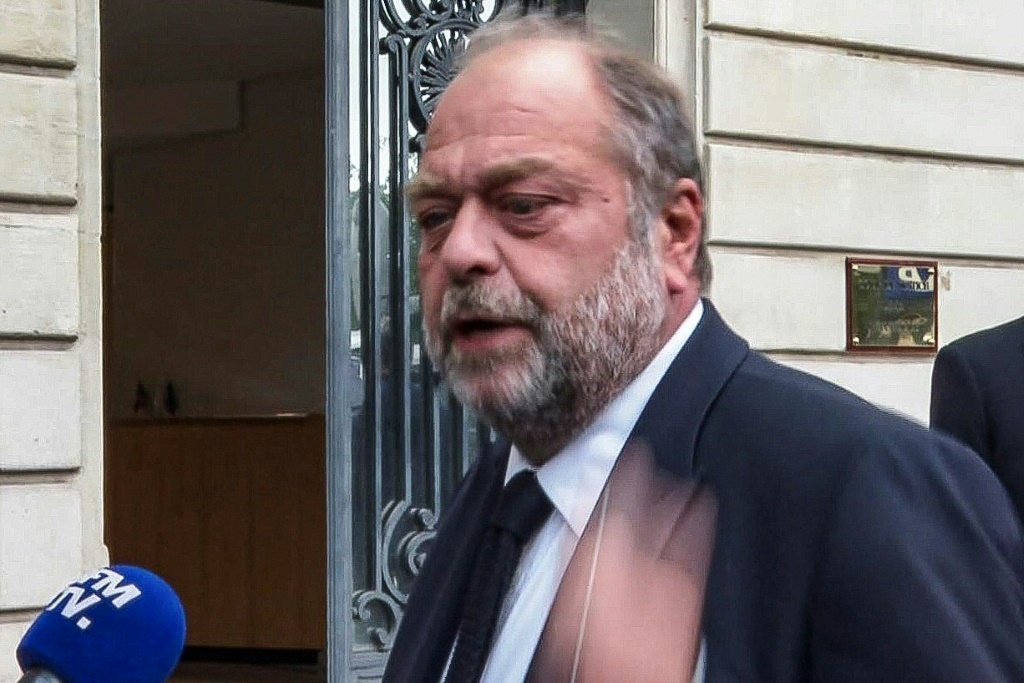 the minister French of justice, Eric Dupond-Moretti, was accused this Friday, 16, in an investigation into possible conflicts of interest. The reason is your previous work as a criminal lawyer.

The case is unprecedented for an incumbent French justice minister. The indictment came from the magistrates of the Court of Justice of the Republic – the only court in France authorized to prosecute and try members of the government for crimes in the exercise of their functions.

“It is not surprising that he was charged,” Christophe Ingrain, one of the minister’s lawyers, told the press after his nearly six-hour interrogation.

“His explanations were unfortunately not sufficient to reverse this decision made prior to the hearing. Obviously, we will now challenge this charge,” continued Ingrain, who will file “a motion for nullity.”

Eric Dupond-Moretti is suspected of taking advantage of his position as minister to settle accounts with magistrates with whom he had disagreements when he was a lawyer. The minister denies the charge.

The court opened a judicial investigation in January for “illegal taking of interests” following complaints from three unions of magistrates and the anticorruption association Anticor. The entities denounced conflicts of interest in at least two cases involving the minister.

The indictment could jeopardize Dupond-Moretti’s future at the head of the Ministry of Justice, although President Emmanuel Macron has defended him so far.

“I believe the justice minister has the same rights as all defendants, namely the presumption of innocence,” Macron said on Thursday.