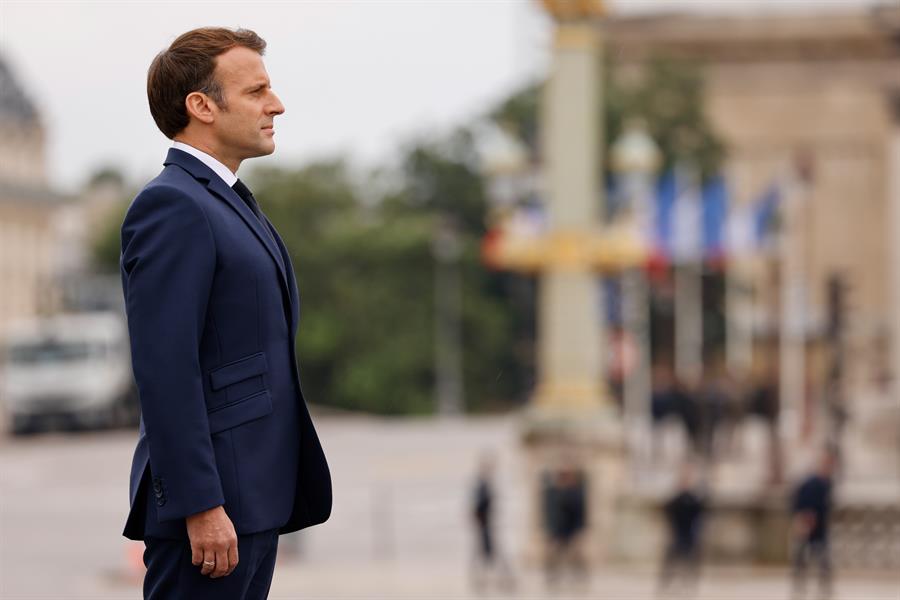 Demonstrations took place on the day the country celebrates Bastille Day; on Monday, the president announced that Covid’s health pass or negative test will be charged

At least 19,000 people took to the streets of Paris this Wednesday, the 14th, to protest against the new coronavirus prevention measures imposed by the government French, which from the 26th will require a vaccination certificate or negative test of Covid-19 for those who want to use public transport and from August onwards, health passports will be required for entry into bars and restaurants. Protesters took to the streets carrying banners asking for “no vaccinations mandatory” and, according to the Deutsche Welle newspaper, were dispersed with pepper spray. The announcement of the tightening of measures was made on Monday, 12, by President Emmanuel Macron and caused a rush in search of immunization agents in the country. By the afternoon of Wednesday 15, more than two million people had already registered for vaccination.