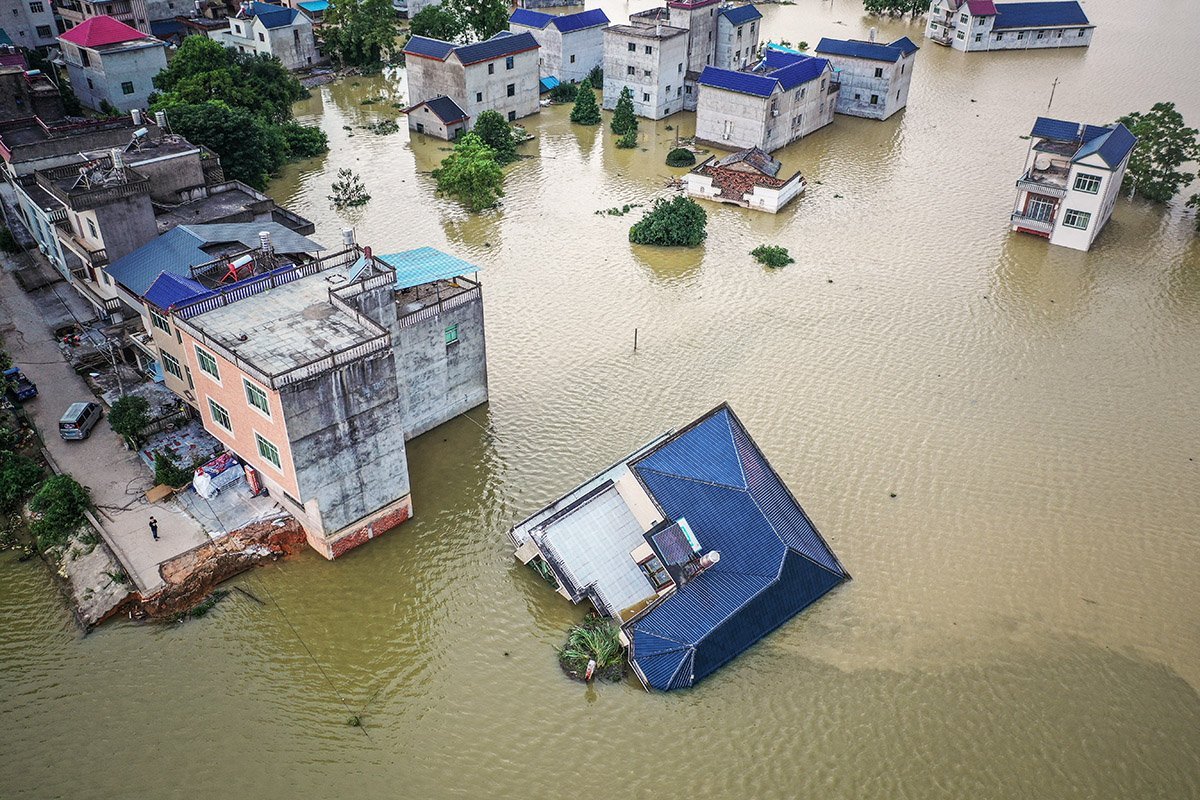 At least 25 people died in China’s Henan province on Tuesday, including 12 who were trapped in a subway station. (CHINA OUT. TPX IMAGES OF THE DAY/Reuters)

floods lethal who put life upside down in china e in Germany were a strong reminder that the climate changes are making the most extreme weather on the entire planet.

At least 25 people died in China’s Henan province on Tuesday, including 12 who were trapped in a subway station., after waters devastated the regional capital Zhengzhou on days of torrential rain.

After the floods that killed at least 160 people in the Germany and 31 more in Belgium last week, the disaster in China reinforced the message that significant changes are needed to prepare for similar events in the future.

“Governments first need to realize that the infrastructure they’ve built in the past or even more recently is vulnerable to these extreme weather events,” said Eduardo Araral, associate professor and co-director of the Water Policy Institute, at the Lee School of Public Policy Kuan Yew, Singapore.

With the atmosphere warming due to climate change, it also retains more moisture, which means that when rain clouds break, more water is released. By the end of the century, storms like this could be 14 times more frequent, according to a study published June 30 in the journal Geophysical Research Letters, using computer simulations.

Although the flood that devastated swaths of western and southern Germany happened thousands of kilometers from the events in Henan, both cases underscore the vulnerability of highly populated areas to catastrophic floods and other natural disasters.

“You need technical measures, strengthening dikes and flood barriers. But you also need to remodel cities,” said Fred Hatterman of the Potsdam Institute for Climate Impact Research. He said there is a greater focus on so-called “green adaptation” measures, such as polders and plains, to keep water from running too quickly.

“But when there is really heavy rain, all of that may not help, so we have to learn to deal with the situation,” he said.