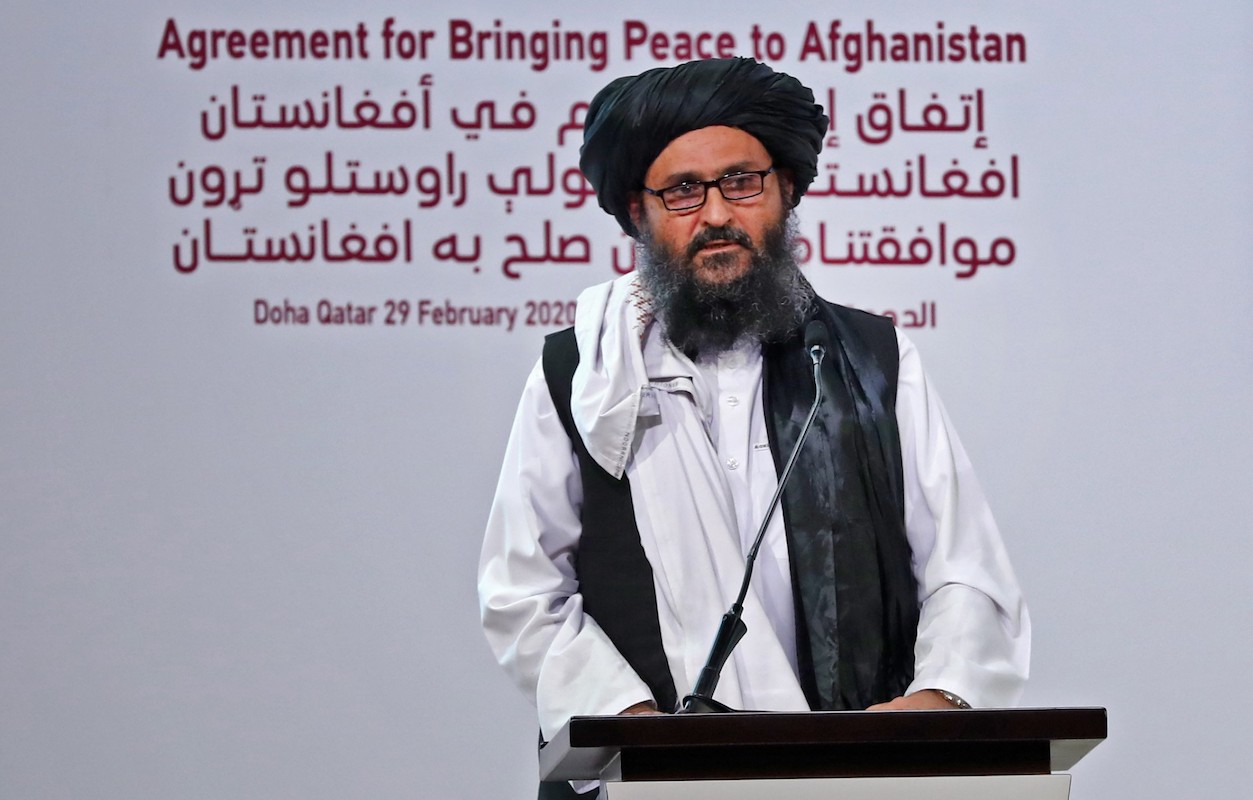 Abdul Ghani Baradar will be the new leader of the Taliban government in Afghanistan.

Abdul Ghani Baradar has gone from being prime minister of the Taliban government to being disappeared. The man who is seen as the “diplomat” of the group that seized power in Afghanistan has not been seen in public for several days and it is speculated that he may have been killed after a heated argument with a fearsome military leader.

Baradar’s public disappearance comes after he was announced as the new prime minister of the Taliban government. However, a few days later, it ended up being deputy prime minister before he was no longer seen in public.

Meanwhile, rumors of internal divisions in the Taliban, between the more militaristic faction and the more political side of the group that is led by Baradar. He is considered the Taliban “diplomat”, as he was the main responsible for the negotiations with the North Americans that led to their departure from Afghanistan.

Several international media give an account of a strong discussion between Baradar and Sirajuddin Haqqani who was elected Ministry of the Interior in the Taliban government.

Haqqani is the leader of a Taliban network who are credited with some of the most violent suicide attacks in Afghanistan in recent years. Plus, there’s a premium on the head and the US Government offers 5 million dollars for his capture.

The BBC notes that the two men “exchanged harsh words, while his followers fought with each other” at a meeting at the presidential palace in Kabul, the capital of Afghanistan.

On the basis of the discussion, according to the BBC, there were differences as to who should keep the “laurels” of the victory over the USA and regarding the constitution of the Government.

Baradar was “the first Taliban leader to communicate directly with a US president, having had a phone conversation with Donald Trump in 2020″, according to the BBC.

Before that, he had already been responsible for signing, on behalf of the Taliban, the Doha agreement for the withdrawal of the Americans.

Baradar has not been seen in public since the first week of September, when he stayed at a hotel in Kabul, as reported by CNN. Thus, rumors arise that it may have been wounded, or even killed, in a firefight.

A Taliban spokesman, Sulail Shaheen, assures Reuters that Baradar has sent a voicemail that denies these rumors. “He says that are lies and totally unfounded,” stresses Shaheen in a Twitter message quoted by this news agency.

CNN speaks of a 39-second audio of “modest quality” which was released on Monday, along with “a handwritten note by his assistant”, without pictures.

But within the Taliban, contradictory versions. While Baradar is alleged to be at meetings in the city of Kandahar, another spokesperson for the group told the BBC that the mullah is “tired” and that he needs “some rest”.

However, the rumors around Baradar continue, not least because of what happened to Mullah Omar who died in 2013 due to a tuberculosis.

O Taliban founder has been missing for two years before his death was confirmed in 2015. The Taliban reportedly postponed the announcement due to internal divisions.

However, also the supreme commander of the Taliban, Haibatullah Akhundzada, has not been seen in public since Aug. 15 when the group took over Kabul. CNN points out that there are also rumors that he may be sick, or even dead.