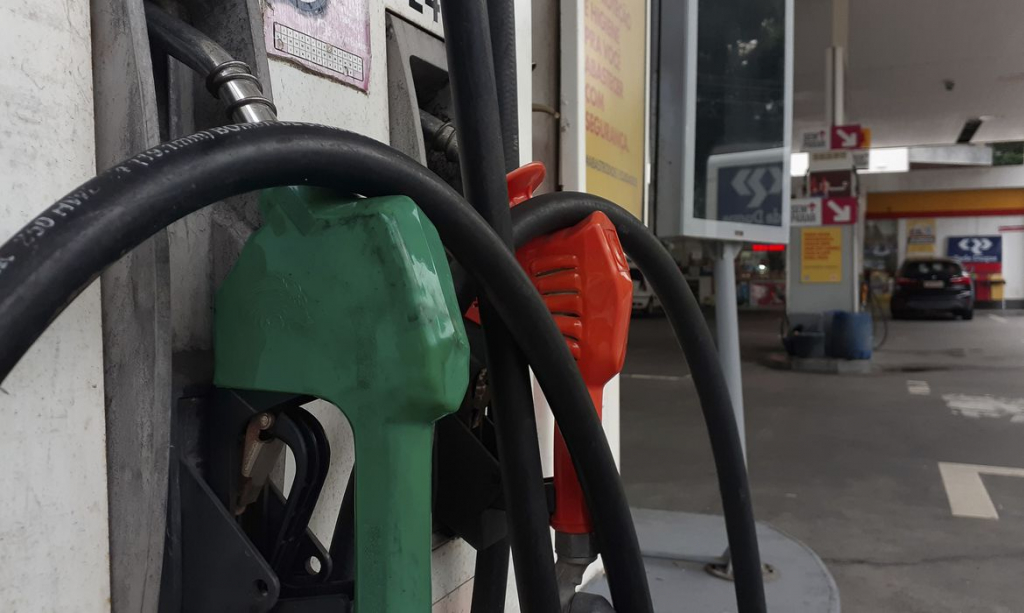 From January to August of this year, gasoline had an increase of 31% and diesel 28%; high goes beyond the ranks and reflects on products and services

fuel pump An expert believes that Petrobras’ demand, which currently adopts international policy, could adapt in times of crisis

The driver is increasingly scared when filling the car. From January to August, the gasoline rose 31% and the diesel 28%. Even those who work in the sector, however, still cannot assess whether the fuel price reached the ceiling. Is it possible that a liter of gasoline will cost R$8, R$9 or something close to R$10? Currently, the Petrobras adopts the international price policy, increases abroad in dollars and there is transfer in Brazil. The director of the Brazilian Association of Independent and Free Fuel Dealers, Rodrigo Zingales, believes that the state-owned company could act differently in times of crisis. “Petrobras has its costs, so it can make its price based on its costs and based on an average profitability that is competitive in the market. How profitable is an oil company in a competitive market? She could adopt this measure, especially at this time.”

The president Jair Bolsonaro even zeroed the rate of Pis and yes Cofins and charges the governors for the discharge of the ICMS. Rodrigo Zingales analyzes that the state tax is levied on the amount charged at the posts. “One fuel with a final price of BRL 4 it represents BRL 0.80. A 20% rate on a fuel at R$7 represents R$1.40. In relative terms, speaking of the rate, there was no change, but in absolute terms there was a considerable change”, he points out. The market concentration in distributors Shell, Ipiranga and Petrobras is another aspect that explains the high values, analyzes AbriLivre.

“Petrobras would be responsible for around R$ 2 of gasoline, the ANP discloses that the average price of fuel at the stations, the gross margin is less than R$ 0.40. If the fuel is BRL 7, Petrobras is responsible for BRL 2 and the service station for BRL 0.40. Where is this difference? Who is winning with this difference? Is it the distributors, the taxes? Who is winning with it”, points out. The impact of fuel goes beyond the amounts paid at service stations. The increase is also reflected in the price of products and services, which are affected by the incidence of diesel and gasoline.