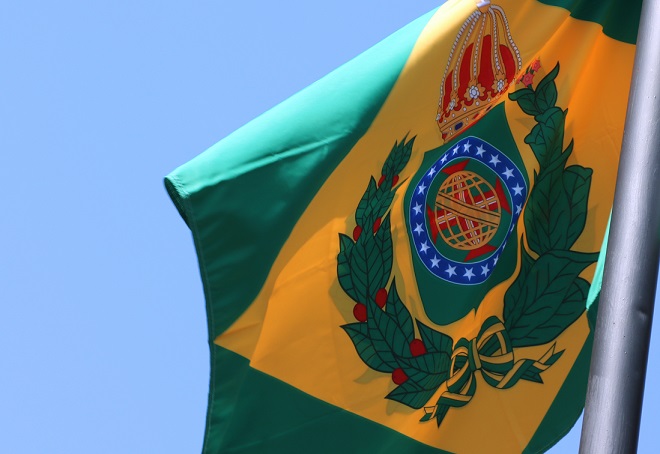 TJMS says the symbol was a tribute to the bicentennial of Brazil’s independence; minister argues that the judiciary must maintain neutrality and impartiality

The President of the Supreme Court (STF) e do National Council of Justice, the minister Luiz Fux, determined on the night of Monday, 6, the removal of the imperial flag from the main pole of the pavilion of the Court of Justice of the Mato Grosso do Sul (TJMS). The determination of the hoist came from the judge Carlos Eduardo Contar. The intention of the Court was to keep the flag between the 6th and 10th of September as a tribute to the bicentennial of Brazil’s independence. CNJ members questioned the judge’s conduct and sent a representation to the president of the council, who accepted the request. The records will be forwarded to the National Justice Department for determination of any disciplinary responsibility of Carlos Eduardo Contar.

In his decision, Fux explains that the flag of Brazil empire is not included among the official symbols of the Brazilian Judiciary. The minister also adds that there is a need to maintain the neutrality and impartiality of the local court. “The maintenance of the reported situation tends to cause confusion in the population about the constitutional and institutional role of the Judiciary, as the Court of Justice of Mato Grosso do Sul intends to diminish the symbols of the Federative Republic of Brazil”, says the magistrate. The TJMS informs that Fuz’s determination was fulfilled this Tuesday, 7th, and that the historic flag was removed from the court’s headquarters.