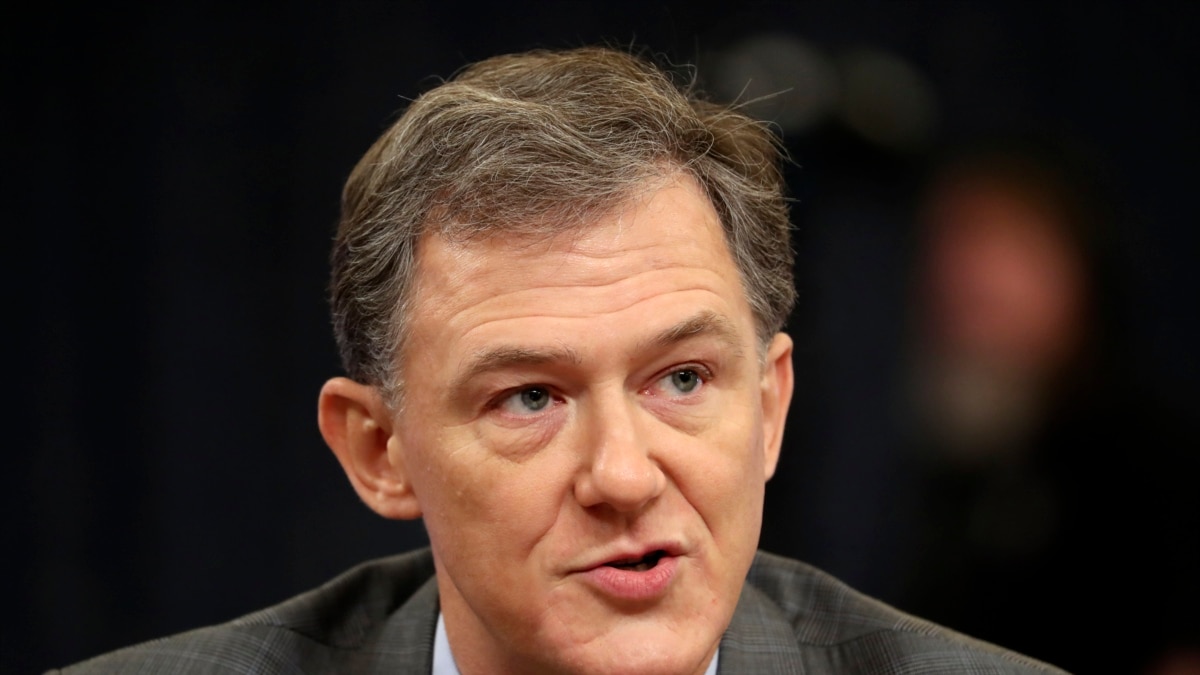 “I think the Georgian government is risking the goodwill that exists in the US Senate towards the country,” said George Kent, the second deputy secretary of state, in an exclusive interview with VOA. What will be the next step after the failure of the next round of negotiations? How will US-Georgia relations continue? VOA journalist Ia Meurmishvili spoke to George Kent about these topics. You can watch the full interview on Saturday, on TV Pirveli, in the program “Meeting from Washington”.

Amid the ongoing political controversy in the country, Kent says, “Georgians need to realize that there is a national project for success. That means you should not try to destroy your political opponent to the end. Politics is the art of compromise. There must be agreement on the way forward and the country must return to those challenges.” “Overcoming the obstacles facing the country.”

A senior State Department official says future development is at stake for the country. “At stake for Georgia is the continuation of the future that its leaders say they want for the country. Reform efforts should create a situation where the country can move forward and have the opportunity to choose its own future. It is very clear that Georgia’s fundamental electoral and judicial reforms will succeed.” “Judicial reform is absolutely critical to the country’s success.”

Asked how US-Georgia relations could develop if the degree of democracy in the country did not increase amid months of political turmoil, George Kent said:

“First of all, I will say what I said to Senator Rish at the hearing. I fully respect the authority of our Congress, our Senate. This includes the power to approve the budget and distribute aid. The US Congress was very generous with Georgia. We owe $ 135 million a year now, it’s the decision of Congress, not the administration, I think the Georgian government is risking the goodwill of the senators, the senators – who have helped Georgia if they do not take the necessary steps. “Understand that our expectation is that they will reach the end, reach an agreement and carry out reforms to make the country move forward.”