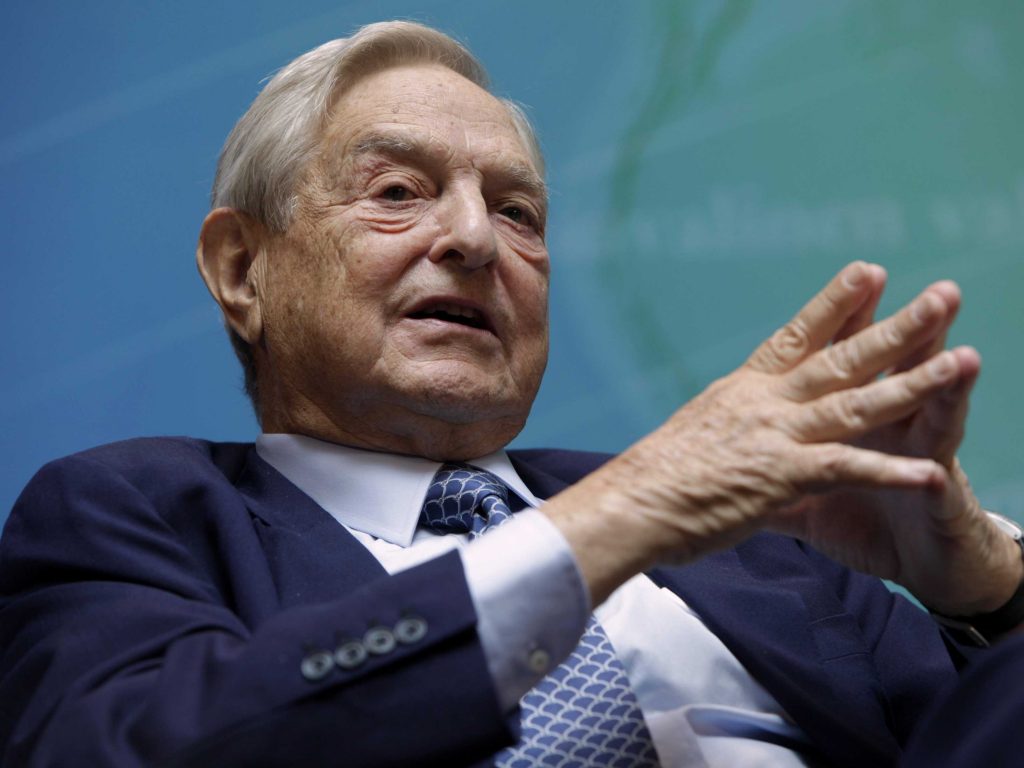 Entities supported by the billionaire are linked to progressive causes, such as the legalization of abortion, disarmament and drug liberation

EFENothing irregular happens in the donations of the Open Society foundation, at a first glance

the billionaire George Soros invested around US$ 32 million in Brazil between the years 2016 and 2019, mainly for entities linked to agendas of drug release, anti-arms, abortion legalization and other progressive themes. After all, Soros himself is known for having this bias and for being a supporter of these political causes. Millionaire numbers arrive in Brazilian lands by Open Society Foundation, led by him and always with the title of philanthropic action. The trial balance was compiled by the newspaper People’s Gazette, based on data opened by the foundation. The said US$ 32 million, in an average exchange rate for the period, translates the contribution into around R$ 117 million.

Between 2016 and 2019, the years in which the data were made available, 118 organizations operating in Brazil received funds. This is because some foreign organizations, but operating in the country, were also included. Seven entities received, in the period, more than US$ 1 million. only the Human Rights Network Association (Conectas) earned US$2,339,000. The organization prioritizes the defense of prisoners and calls for measures to reduce the number of prisoners in Brazil. Next is the Instituto Sou da Paz, which took resources in the order of US$1,856,000. One of their banners is the disarmament of the population. To close the podium is the Igarapé Institute, with more than $1.5 million. Their focus is on drug decriminalization. The extensive list released by People’s Gazette brings other peculiar details.

Between 2016 and 2019, the Fernando Henrique Cardoso Foundation earned US$ 315 thousand from serums. Nothing irregular happens in the donations of the Open Society foundation, at first glance. However, such heavy contributions to allies of the left do not make the debate of the themes linear and clash with the weight. The Open Society foundation, created in 1984, operates in 120 countries. In the report of the newspaper from Paraná, Conectas said that the donations are made by “alignment with their causes”. The Igarapé Institute said that the Open Society is one of “dozens of supporters from different countries”. The Sou da Paz Institute said that the resources were used for “institutional support” and specific projects. Other entities mentioned did not respond to the article’s questions.