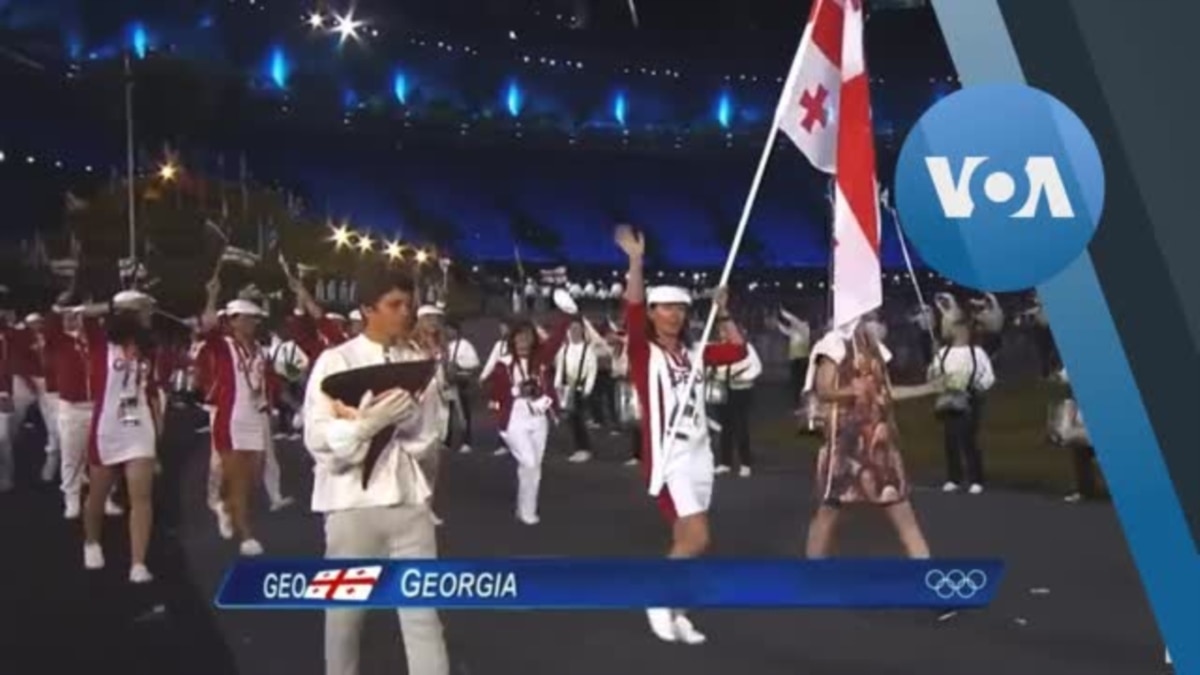 The XXXII Summer Olympic Games in Tokyo are starting and Georgia is waiting for the 37th Olympic champion. The country has 36 Olympic champions, of which eight have won Olympic gold with the Georgian national flag, three with the United team Olympic flag and twenty-five Georgian Olympians with the Soviet flag.