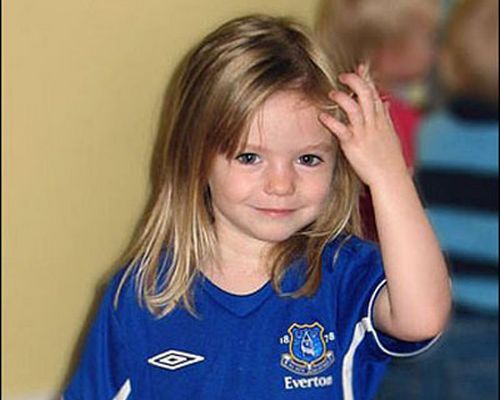 Prosecutor stated that main suspect, Christian Brueckner did not move the child’s body to his country of origin; evidence has not been revealed

Madeleine disappeared in 2007 in Praia da Luz, in Portugal

The case of the disappearance of the British Madeleine McCann, which took place in 2007, at Praia da Luz, in Portugal, received new outlines this Monday, 17. In an interview with the website ‘The Mirror’, the prosecutor Hans Christian Wolters commented that the German police believe that the girl was killed in Portugal and was not transferred to the Germany, where the main suspect in the case, Christian Brueckner, lives. “I am optimistic that we will resolve this case,” said the prosecutor. Brueckner, 44, is a sexual predator who was in the region at the time of the disappearance of the three-year-old girl. In July 2020, he began to be investigated as a prime suspect and a plot of land in Hanover, where Brueckner used to stay, was searched by authorities for suspicious materials.

“Since Christian B did not have the quota at the time of Maddie’s disappearance, he could not have buried a body there,” said prosecutor Wolters. Brueckner’s lawyer, Friedrich Fulscher, continues to defend his client and claims that he has nothing to do with the McCann case. British police, who are also investigating the case, still treat the girl as a “missing person”. In the year that he would turn 18, McCann received honors from his parents. “Happy 18th birthday, Madeleine. We love you and we are waiting for you and we will never give up ”, they posted.