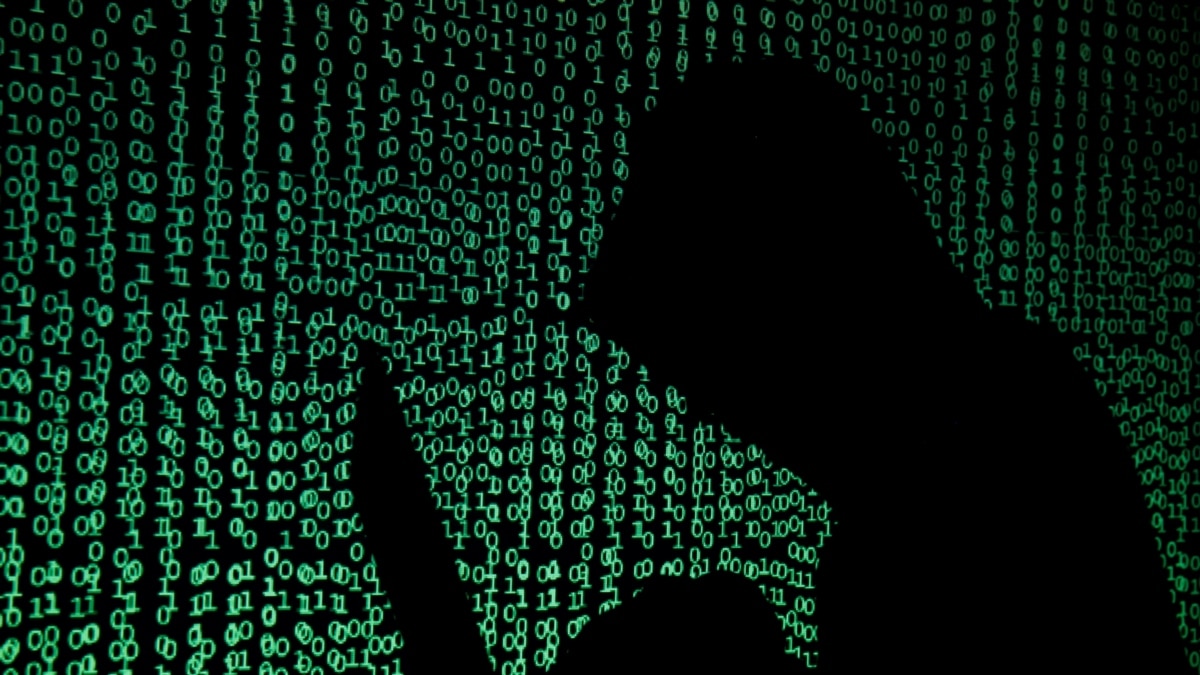 According to media reports, German prosecutors have launched an investigation into a series of cyber-attacks. Their target was German politicians. The German Foreign Ministry blamed Russia for the attack.

A spokesman for Germany’s federal prosecutor’s office said the investigation was launched on “suspicion of espionage”.

This is against the background of the important elections in the country. Parliamentary elections are being held in Germany on September 26, and none of the leading parties has a big advantage in facing each other.

This year, state security services have informed parliament three times that there has been a cyber-attack against lawmakers from foreign intelligence services.

On September 6, the Foreign Ministry said that the government had “credible information” that the attacks were coming from Russia, and in particular from Russia’s military intelligence service. Foreign Ministry spokeswoman Andrea Sass said the hackers had relied on “traditional cyber-attacks” as well as “disinformation and influence operations”. He noted that the ministry had sent a note of formal complaint to Russia.

Germany has repeatedly accused Russia of organizing a cyber-attack. It was one of the largest attacks of 2015, which paralyzed the computer network of the lower house of parliament.