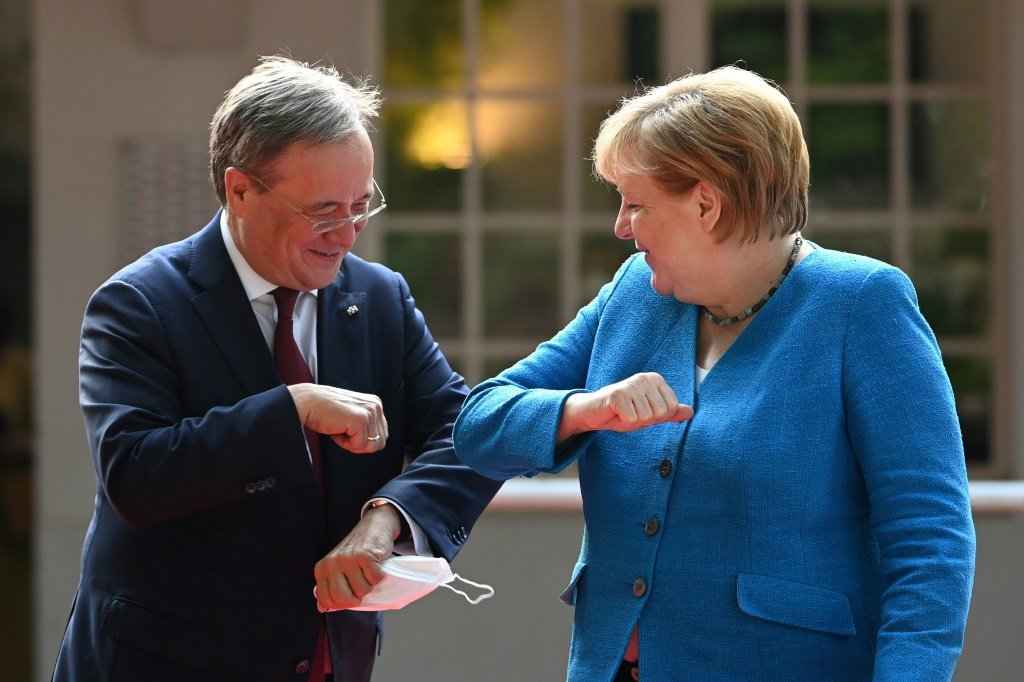 Top three candidates to succeed Angela Merkel face off this Sunday (29) in the first major debate shown on television, less than a month before Germany’s legislative elections on September 26, which will represent the end of the chancellor’s 16-year term.

A new poll published on Sunday by Bild newspaper shows that Social Democrats have 24% of voting intentions, against 21% of Conservatives and 17% of Greens.

The paper mentions a “state of panic on the conservative unity side” of Merkel’s CDU and her Bavarian allies CSU. Six months ago, conservatives had 34% of voting intentions.

Forming the next government will be complicated, with up to three parties in a coalition likely to include the liberals from the FDP party (12%), which could tip the balance, or even the radical left party Die Linke.