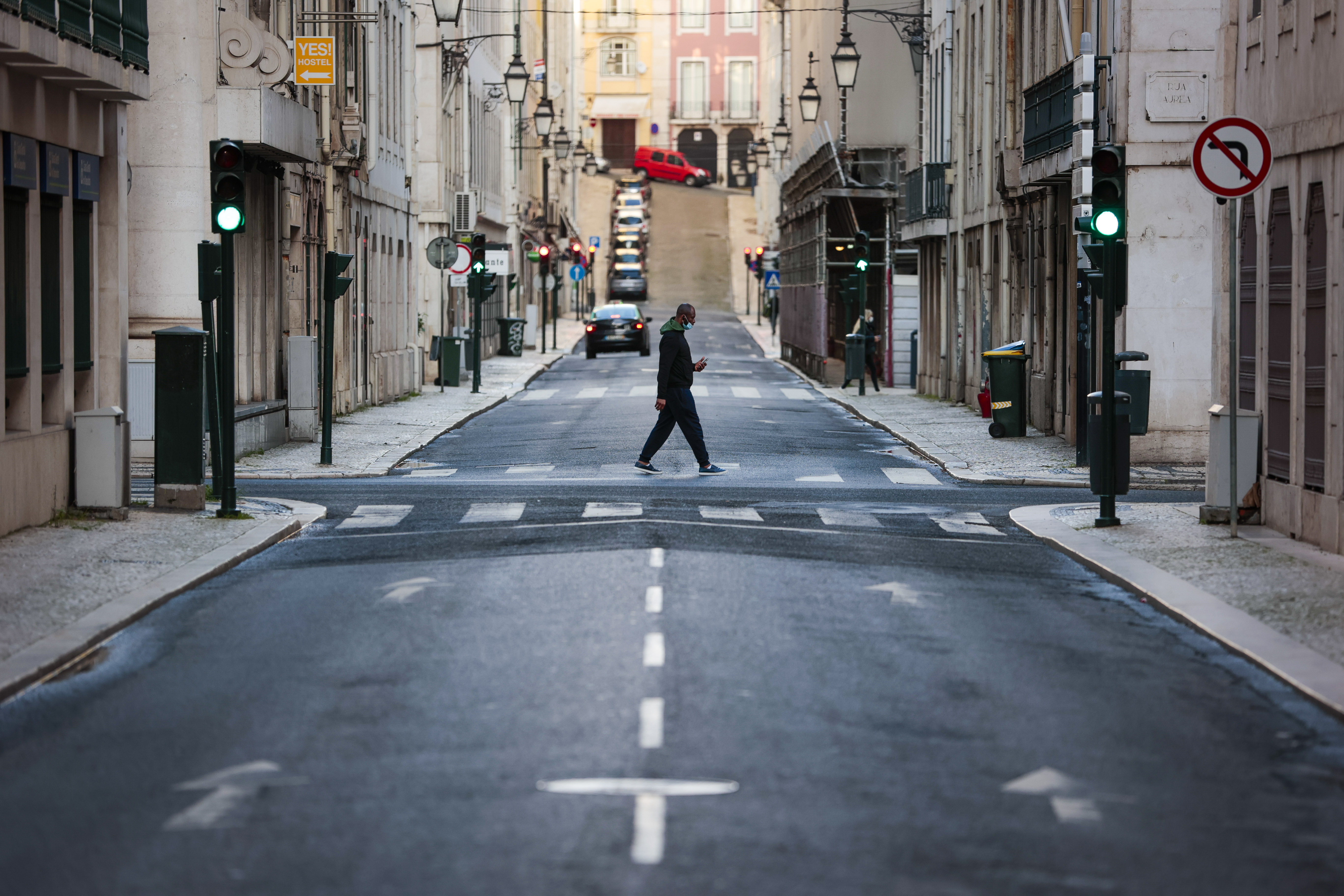 German authorities recalled on Wednesday that the new coronavirus is widespread in all sections of the population and warned that the improvement in the epidemiological situation due to the vaccination campaign that started recently will take months to take effect.

“The spread of the virus has reached all ages”, said the president of the Robert Koch Institute (RKI), Lothar Wieler, after the entity, which is responsible for the control and prevention of diseases in the country, counted 1129 fatalities caused by covid-19 in the last 24 hours, surpassing, for the first time in Germany, the barrier of a thousand deaths in a single day.

The vaccination campaign “is the largest in Germany’s history”, said Health Minister Jens Spahn, who described its start as a success and recalled that, in the first three days, the first dose of the vaccine was injected into 60,000 people.

The German Government’s aim is to distribute about 1.3 million doses by the end of the year and 14 million in the first quarter of January, with the goal of making the vaccine available to all citizens who wish it – “it will be free and voluntary”, as he underlined – in the middle of next year.

However, he said, Germany “is still a long way away” from returning “to normal” warning that the current situation does not allow to return “to the period before the restrictions”.

The minister expressed confidence that the vaccine developed by the University of Oxford and pharmaceutical company AstraZeneca, approved today by the UK regulatory authorities, should receive approval for Europe “soon”.

Spahn argued that “many safe vaccines” will be needed and that the increase in production depends on its diversification. So far, he recalled, vaccination is limited to the vaccine of the German BioNTech and its North American partner Pfizer, but the approval of Moderna’s vaccine is expected next week.

Still, warned Lothar Wieler, “the effects on the epidemiological evolution of the vaccine will take months”.

The president of the Paul-Ehlich Institute, Klaus Cichulek, also a reference in Germany, added that until the second dose is taken – about two weeks after the first – maximum immunity is not achieved.

In addition to recording a record number of daily deaths, RKI also recorded today a total of 24,740 new infections, below the maximum of 33,777 people infected in a single day recorded in early December.

It is necessary to take into account, recalled Wieler, that less exams are done during the holiday season and that the update of death numbers is slower. According to the official, it is necessary to look, not so much at the daily data on the number of deaths, but at those accumulated over seven days, in order to be able to assess the trend with greater precision.

The Minister of Health himself on Tuesday, on ARD public television, anticipated the prospect of extend the restrictions until after what was initially planned – 10 January -, although without specifying the level of measures to be imposed.

The Chancellor, Angela Merkel, and regional leaders, responsible for the local implementation of the measures, are due to meet on 4 January to assess the situation.

Non-essential stores have been closed since December 16 and nightlife, cultural and gastronomic establishments since the beginning of November.

Ireland, for its part, is going to return to total confinement at 00:00 on Thursday, and for a period of at least one month, due to the exponential increase in infections by covid-19, announced the Prime Minister, Micheál Martin.

As of 00:00 on Thursday, Irish ‘must stay home’, just leaving to go to work, to go to school or for “other essential reasons”.

“We must return to total confinement, on a large scale, for a period of at least one month,” said the head of the Irish Government, in a statement broadcast on television.

Ireland has been in partial confinement since last week, with hairdressers, restaurants and bars closed. However, in view of the 61% increase in contagions in a week, the Irish Government decided to close, from Thursday, non-essential shops and sports pavilions.

“We will do whatever it takes to stop the virus”, said the prime minister, noting the “exponential growth” of covid-19 infections, caused by a new coronavirus, and “the sharp increase in the number of hospitalizations”.

A suspension of air links between Ireland and the United Kingdom, where a new strain of the covid-19 coronavirus was detected, will be extended until 6 January.

Ireland, which has about five million inhabitants, accounts for more than 90,000 cases of infection, of which 2,226 deaths.