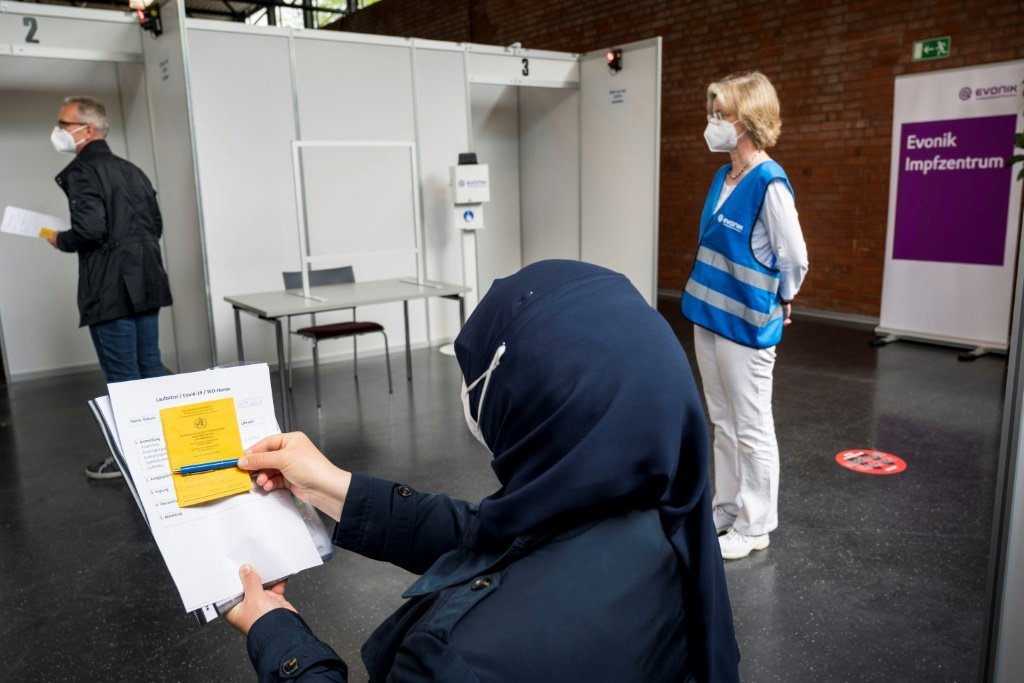 The Chancellor of Germany, Angela Merkel, stated that, unlike France, it does not intend to make the vaccination against covid-19 mandatory in the country. “We do not intend to follow this path,” said Merkel. “We are at the beginning of the phase in which we are still promoting the immunization campaign, where we have more vaccines than people who want to be vaccinated”, he declared.

Wolfram Henn, a genetics expert at the University of Saarland and a member of the German Ethics Council, which advises the government on its vaccination strategy, today called for vaccination to be mandatory for teachers. However, Merkel said she didn’t believe the German government could “gain confidence” along that path. “I think we can gain confidence by announcing vaccination and also allowing as many people in the population as possible to become ambassadors for the vaccine from their own experience,” she said.

Faced with the still slow vaccination process in some regions, on Tuesday, Spain announced the extension of restrictions on flights from Brazil and South Africa. According to the announcement, the measure will take effect from July 20th to 3rd July to August.

The decision, however, only allows the entry of flights from Brazil and South Africa that are occupied by Spanish or Andorran citizens or residents or passengers in international transit to a country that does not belong to the Schengen area. In this case, the stopover must be less than 24 hours and without leaving the airport’s transit area.

The Russian Direct Investment Fund (RDIF) today announced an agreement with the Serum Institute of India (SII) for the production of the Russian Sputnik V vaccine. over 300 million vaccine doses in India starting in September, according to Sputnik News.

SII is the world’s largest manufacturer of vaccines against the coronavirus, with more than 500 million doses already produced. The institute is one of India’s leading companies in the fight against coronavirus through a series of strategic partnerships.

On the rise in infections worldwide, the UK reported 50 new covid deaths today, the highest number since April. Also, according to The Guardian, 36,660 cases were confirmed in 24 hours.