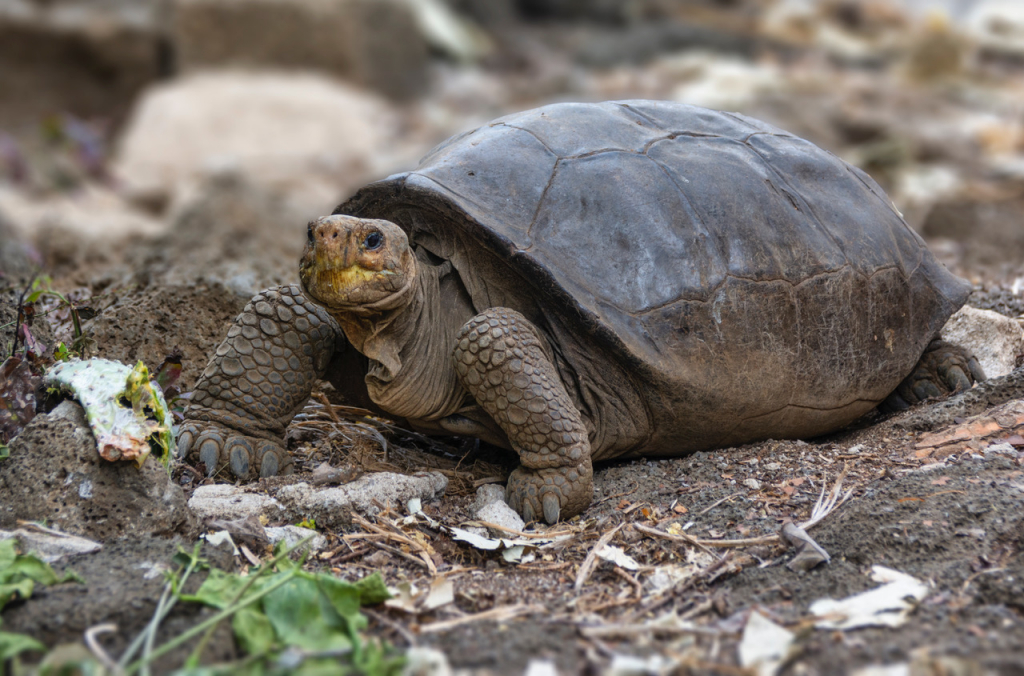 After genetic analysis, Ecuador confirmed that the animal belongs to the species Chelonoidis phantasticus, which has not been seen since 1906

Reproduction Twitter GustavoManriq_MThe giant tortoise was spotted two years ago on Fernandina Island, but its species has only now been confirmed.

O Ecuador confirmed on Wednesday, 26, that a female giant tortoise of the species was found Chelonoidis phantasticus no Galapagos National Park. After the announcement, an expedition began to prepare to search for more specimens of this animal, which biologists believed to have been extinct a century ago. The giant tortoise in question was seen two years ago on Fernandina Island, but its species was only confirmed this year by scientists at Yale University, who carried out a study that compared the DNA of the animal found in 2019 with the genetic material stored in a 1906 specimen. The discovery was celebrated by the Minister of the Environment, Gustavo Manrique, through his Twitter profile, who wrote: “Hope is intact”. The director of the Galápagos National Park, Danny Rueda, said that the novelty “undoubtedly renews our hope of recovery” of the species. Over time, giant tortoise populations have been devastated by volcanic eruptions and also by human hunting.

It was believed extinct more than 100 years ago! We have reconfirmed its existence. The tortoise of the species Chelonoidis phantasticus was found in #Galapagos. Starting with such good news our management is a nice coincidence. Hope is intact. #TogetherWeAchieve pic.twitter.com/KOmBMLIfEY