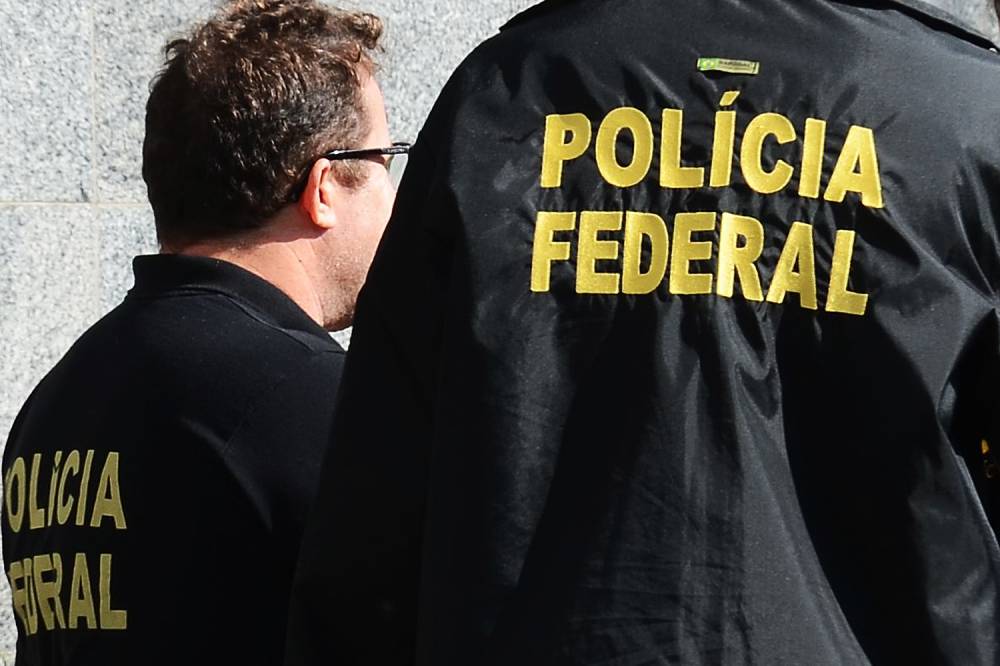 The Ministry of Justice and Public Security appointed this Friday, the 8th, the delegate Victor Cesar Carvalho dos Santos to the position of superintendent of the Federal police in the Federal District. He takes over from Hugo de Barros Correia, who was dismissed today after five months in the role. The nomination was published in an extra edition of the Diário Oficial da União. Jair Bolsonaro (no party), the inquiry against Ricardo Salles, former minister of the environment, and the fake news inquiry.