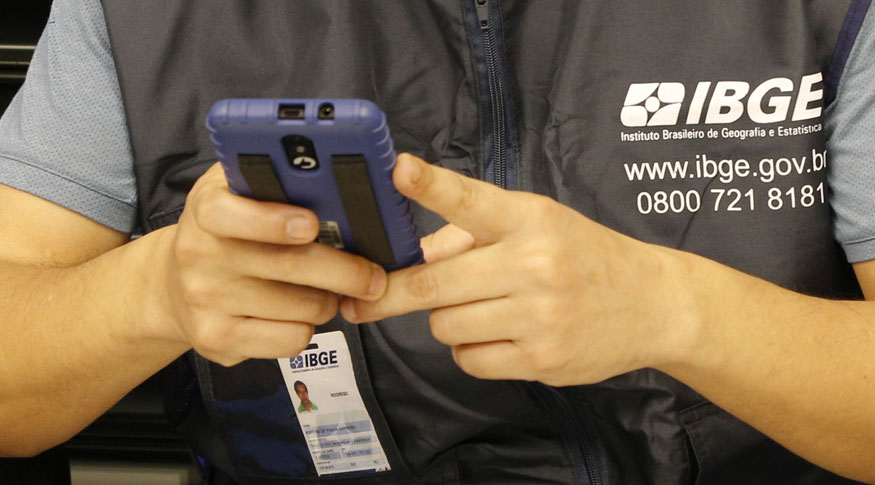 IBGE considered a forecast of R$ 2 billion insufficient, which led the government of Maranhão to file a lawsuit in the Supreme Court

The federal government informed the Federal Supreme Court (STF) which will increase the budget for the Census population in R$ 292 million, through an opinion of the Attorney General of the Union (AGU), the body that legally represents the Planalto Palace. The survey, which should have been carried out in 2020, was postponed twice due to the pandemic and the government’s budgetary difficulties. The Brazilian Institute of Geography and Statistics (IBGE), responsible for carrying out the Census, had informed that the forecast of R$ 2 billion would be insufficient, a position with which the government disagreed. Now, with the setback, the estimated amount reaches the R$2.3 billion that the IBGE considered necessary. According to the AGU, the addition will be through an amendment to the Annual Budget Bill (PLOA) of 2022.

The Census is a survey that covers the entire country and visits the homes of all Brazilians. It is the most detailed survey carried out by IBGE (the others are carried out by sampling) and considered essential for the development of public policies that are adequate to the needs of the population. During the processing of the budget in 2021, senator Márcio Bittar (MDB-AC) had withdrawn the budget foreseen for the research and redirected it to parliamentary amendments. The governor of Maranhão, Flávio Dino (PSB) filed a request with the STF for the Census to take place in 2021, and the plenary of the court stipulated that it should be held by the end of 2022. Dino filed again, this time about values, stating that there was not enough for the research to take place. With the expected increase, the AGU asked that the action of the Maranhão government be ended.