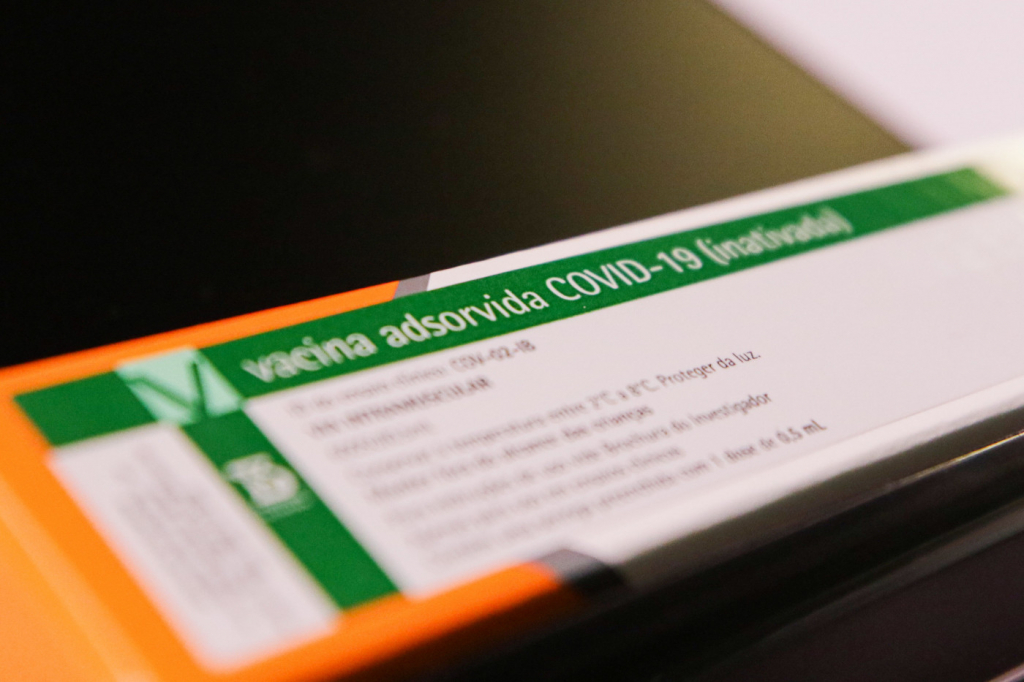 the government of State of São Paulo released this Wednesday, 1st, the calendar of the third dose against the Covid-19 for the elderly and for the immunosuppressed population. As previously announced, the booster dose will be applied from next Monday, 6. The first application phase will cover people over the age of 6 and immunosuppressed over 18 years old, an estimated audience of 1 million people from São Paulo. They will take the booster dose seniors who received the second dose of Covid-19 vaccine at least six months, that is, who completed the vaccination schedule between February and March, and immunosuppressants who received the second dose or single dose for at least 28 days. The state management did not specify which immunizing agent will be used for the execution of the additional dose. The Ministry of Health recommended that the third dose be made, preferably, with a dose of Pfizer, or alternatively, with the viral vector vaccine of the Janssen or from AstraZeneca. The governor of São Paulo, João Doria, however, took advantage of the press conference to appeal to the ministry and ask for the inclusion of the CoronaVac in the list of immunizers to be used for the booster dose.

The State of São Paulo surpassed the mark of 51 million doses applied, being 33.8 million first doses and 16 million second. Thus, 99.12% of São Paulo citizens over 18 years old received at least one dose and 50% of this population completed the vaccination schedule. On Wednesday, the bed occupancy rate in the Intensive Care Unit in the State is 35.10% and 35.93% in Greater São Paulo. There are 3,145 people hospitalized in ICU beds and 3,052 in infirmary beds. “We currently have the lowest rate of admissions to the ICU throughout history”, celebrated the Secretary of Health of the State of São Paulo, Jean Gorinchteyn. In comparison with the previous epidemiological week, the number of cases dropped by 8.4%, the number of hospitalizations was down by 11.9% and the number of deaths by 20.7%.