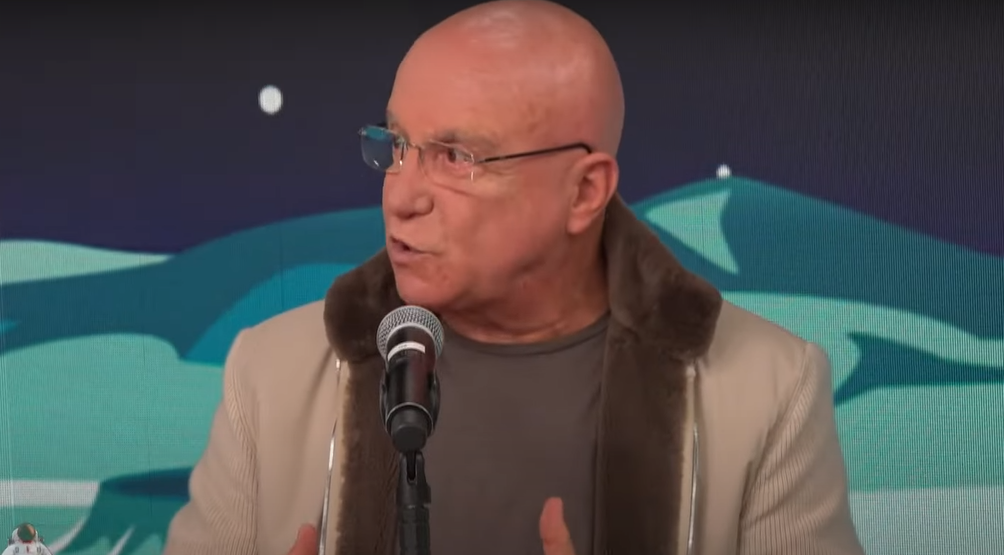 In an interview with Panico, a businessman spoke about his experience in the Bolsonaro administration and stated that he no longer recognizes Paulo Guedes in his position: ‘The liberal I know is not this one’

Reproduction/PanicSalim Mattar is president of the company Localiza, specialized in car rental

This Wednesday, the 14th, the Panic received the former Secretary of Privatization of the Bolsonaro government. Salim Mattar, who is also president of the car rental network Localiza, left his post in August 2020 due to dissatisfaction. In an interview, he stated that he had frustrated expectations about the privatization agenda promised by Jair Bolsonaro in campaign. “The government stayed in the speech, I was disappointed. (…) I went to the government because the speech of the candidate Bolsonaro, who was liberal, came up, he talked about reducing the size of the State and mainly about taking the State out of the citizen’s neck. he brought the Paulo Guedes and I believed. But what have you had so far?” Mattar said that despite his admiration for the Minister of Economy, he no longer recognizes him in his position. “Paulo Guedes is an intelligent, brilliant guy, an unusual head, but the liberal I know is not the one in the government.”

The businessman opined that the government was right in privatizing the Eletrobras: “Even if the government has to pay to privatize Eletrobras, it will be cheaper for us taxpaying citizens.” Salim bet on the union of businessmen for the policy of Brazil. For him, the business class has moved away, but should resume its participation in major national political decisions. “There were so many Brazilian problems that the businessmen were focused on their business, but at that moment when they focused on the business, it was abandoned and the politicians were delegated to take over the country. The result is this: the departure of the business class from the path that the country is taking for the future. There is still time for businessmen to get involved in politics, more businessmen are needed, we need to participate in this process.”

Salim Mattar also reflected that the problems experienced today in the country are the result of the strengthening of the Three Powers and of a disorganized political opening with the post-military dictatorship constitution. “This whole situation started in 1985, with the period of redemocratization and is rarely addressed by the press. The Social Democrats took over and in 88 made the new Constitution. All that we are going through is the result of 35 years of left-of-center government, governments that did not work out and a constitution that generated this ungovernability. That’s why we have this gigantic state, a lot of people harmed. (…) I’m known as the privatization guy, but I’m in favor of deprivatizing the state, which was privatized by the establishment. The Executive, Legislative and Judiciary Privatized the State.”

Check out the full interview with Salim Mattar: