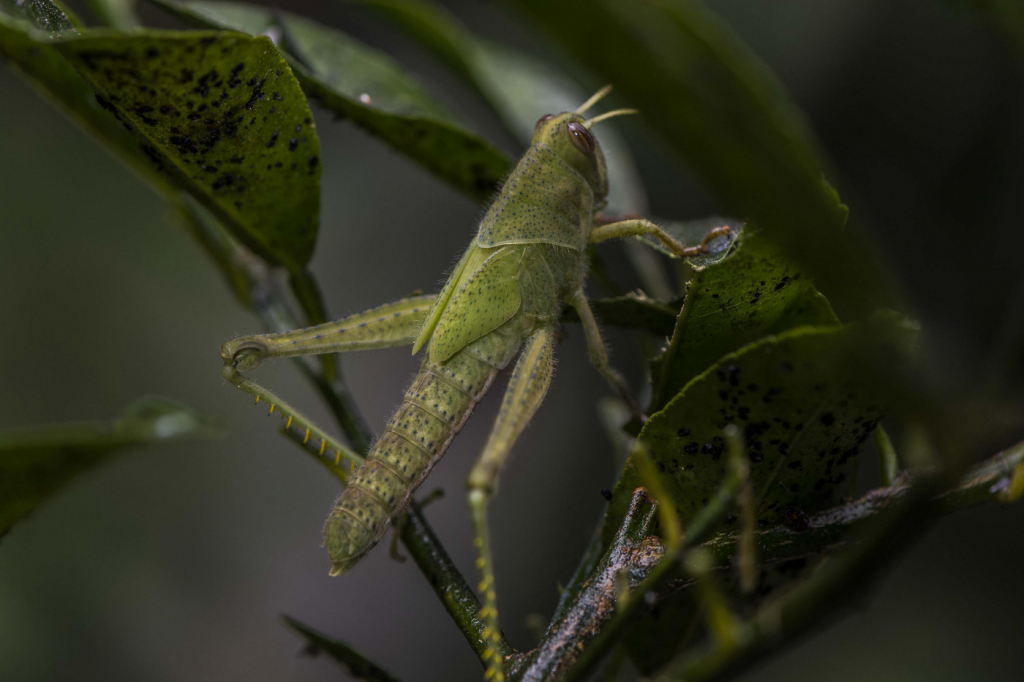 Millions of dollars have already been invested in insecticides to try to control the ‘plague’, which may be the biggest in 35 years; record heat may have caused overpopulation

Authorities two USA have been following an outbreak of locusts which reached about 15 states in the west of the country. The insects, called “Mormon locusts” are native to the region and have lived peacefully with nature for centuries, as most of the years most of them die before multiplying uncontrollably in the fields. However, because of the heat waves that set a record in the country this year, the occurrence of the animals has already caused millions of dollars of damage. “They are a plague on Earth. They destroy the crops, the harvest, they are a terrible predator,” said Roger Nicholson, a resident of Fort Klamath, a small town in southern Oregon, in an interview with The Guardian newspaper. Along with Montana, the state registers the greatest damages because of the plague.

According to the US Animal Health Inspection Service, more than 300,000 hectares of crops in the region have received insecticide application. The expectation is that another 650,000 will benefit from the treatment. In 2020, the total value produced by agriculture in the region of the 15 states affected by insects was US$ 8.7 billion (equivalent to R$ 45 billion). So far, more than US$5 million (equivalent to R$25 million) has been invested in the application of insecticides and other forms of harm reduction by the government. The exact amount of damage done to local plantations is only likely to be felt in the coming months.