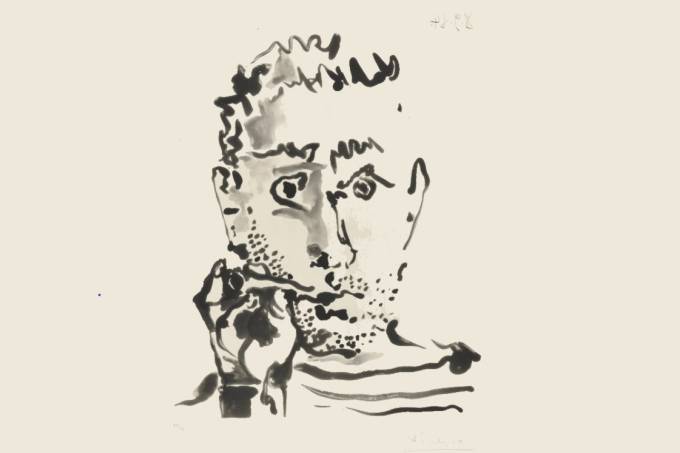 Performance took place on July 15th, but only now there was international repercussion; idea is to turn engraving into cryptography

The engraving Fumeur V is part of a collection of 50 copies autographed by the Spanish painter Pablo Picasso. The youth performed an outdoor ritual to videotape the destruction of the painting. The painting was purchased in April of this year at an auction by the Christie’s house, for US$ 20,000 — around R$ 105,000. The frame was dismantled and destroyed with a kind of flamethrower attached to a gas canister. The “performance” took place on the 15th, but only now there was international repercussion. The project “The Burned Picasso” was announced in June.

The artists try to explain the project and say the idea is to transform the engraving made in 1964 into a non-fungible token (NFT) in blockchain — a cryptography that authenticates the originality of a unique file in the digital world. “The burned-out Picasso lives forever in the blockchain”, says the group, on the project’s page. The original idea was to make just one token of the drawing before being burned. As the drawing remained in the remains of the paper, the collective made two files and the buyer will also receive a frame with the remains of the work. One of the files is already for sale on an auction site and has an initial bid of $450.