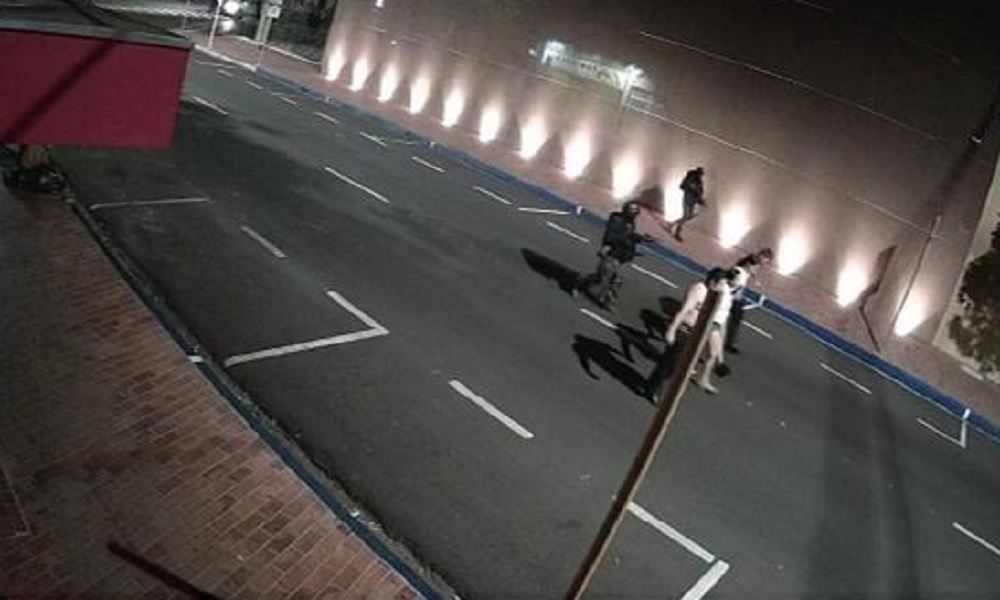 According to Álvaro Batista Camilo, it is not yet possible to make a connection between the episode and other recent cases; Federal Police assists in investigations

A Federal police is acting in conjunction with the Public Security forces of São Paulo in the investigation of the robbery that terrorized residents of Aracatuba. Federal agents and the Military and Civil Police intensified searches for criminals involved in the robbery city ​​banks and the Specialized Tactical Actions Group is active in locating and deactivating explosives spread by criminals during the action. Until the work is completed, the authorities are asking the population to avoid circulating in the streets. The interim secretary of Public Security of São Paulo, Colonel Álvaro Batista Camilo, believes that the gang knew in depth how the agencies worked. “We need to work on this information better, especially with banks and federal areas. There was the bank’s treasury, distribution of resources and we didn’t know about this financial volume. Anyway, it is another action with privileged information and the investigations are already underway”, he said.

At a press conference with the governor João Doria, Camilo pointed out that it was the first attack of its kind in the region this year. “Burst of cash machine in 2003 we reached more than 500 occurrences, this year we had nine. Police work has been strong and these crimes of cash overflow and bank robbery have reduced. These gangs are organized, have training to do this type of action and the intelligence work goes to reach these people. It is still too early to make a connection with other recent cases, we are going to focus on investigations”, he said. In a social network, Governor João Doria stated that a task force is on the streets to arrest and punish criminals and guaranteed that the “terror scenes experienced will not go unpunished”.