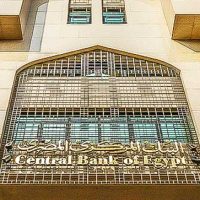 Foreign reserve balances with the Central Bank increased by 153 million dollars during the month of September, reaching 40.825 billion dollars.

And last month, the government offered international bonds worth 3 billion dollars in 3 tranches in the London market.

And the reserves in August amounted to 40.672 billion dollars.