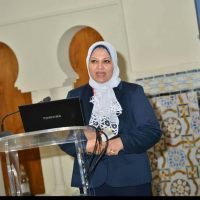 Sabah Mashali, head of the Egyptian Electricity Transmission Company, said that the cost of the electrical interconnection project between Egypt and Saudi Arabia is $1.8 billion, compared to $1.6 billion that had been specified earlier.

She added that the companies executing the works submitted offers and they were amended again, and they consulted on reducing the value of the offers in coordination with the Saudi side.

She explained that the project is the first nucleus of the Arab electrical interconnection, and it will achieve many benefits for the Egyptian and Saudi economy, and contribute to achieving sustainable development in the two countries.

The article, 200 million dollars, an increase in the cost of the electrical connection between Egypt and Saudi Arabia, was written in Al Borsa newspaper.