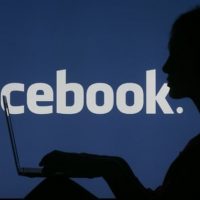 Frances Haugen, a former product manager on Facebook’s Civil Disinformation team, said she was concerned about what she saw as the company’s policies that prioritize profit over public safety.

She explained that there is a conflict of interest between what is good for the public and what is good for Facebook, and the platform has repeatedly chosen its own interests such as making more money through ads.

Haugen said documents she collected and shared with the Wall Street Journal and US law enforcement show the company is lying to the public that it is making significant progress in the face of hate, violence and disinformation.

She emphasized that the current platform version is tearing our societies apart and causing ethnic violence around the world.

The article, a former Facebook official: The platform prioritizes profit over public safety, and was written in Al Borsa newspaper.