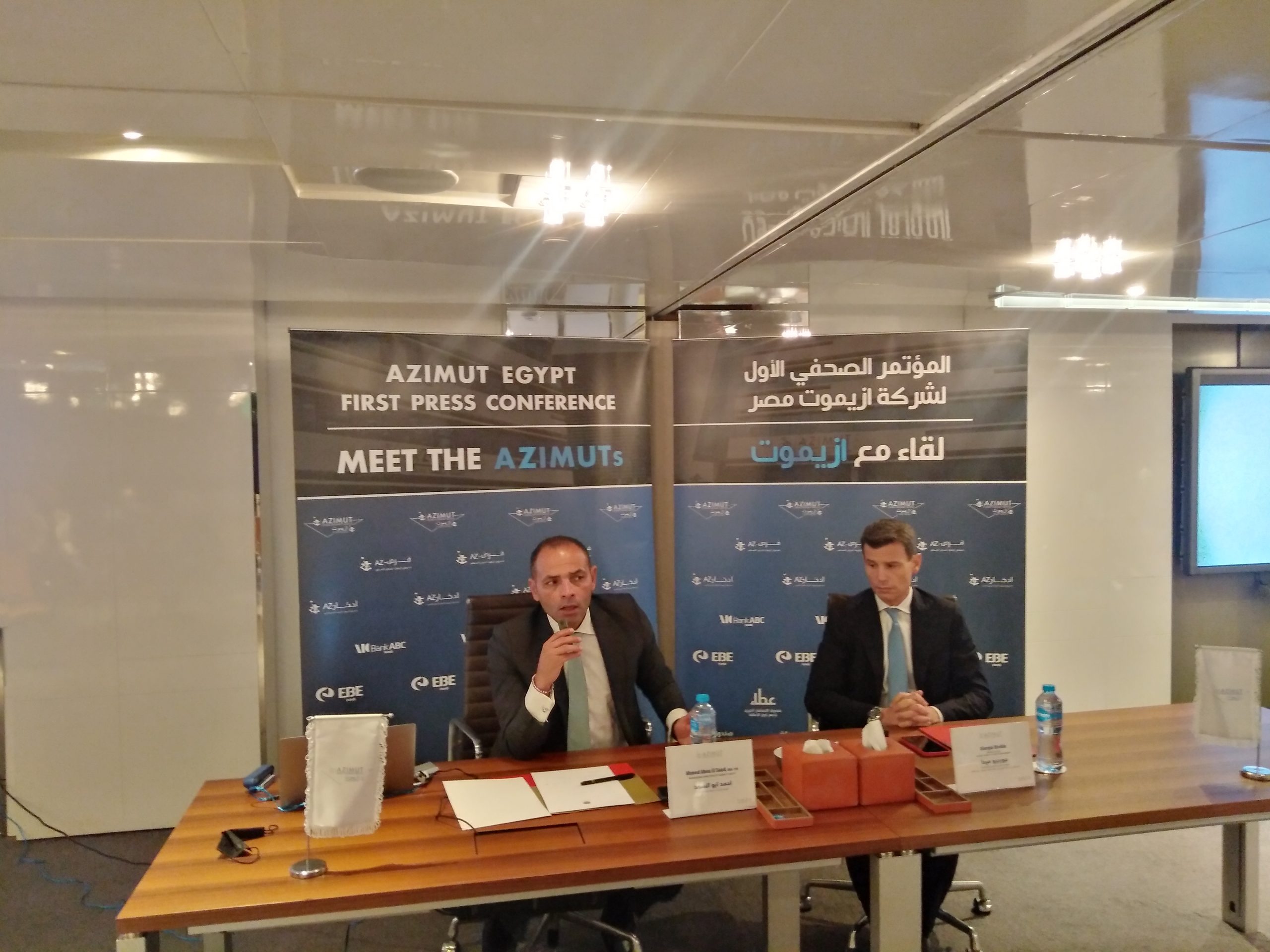 Ahmed Abu El-Saad, CEO of Azimut Egypt, revealed that the volume of assets under management in Egypt currently amounted to about 3 billion pounds, distributed among 3 funds, most of them in the “savings” and “foras” funds, and the rest in the Luxembourg Fund.

He added that the Foras Equity Fund attracted about a thousand investors to the Egyptian Stock Exchange, within only two months of its launch at the end of last July.

He explained during a press conference that the company is now holding, that the company is preparing to launch 3 new funds, the first of which will be within a month from now to be multi-issues in different currencies, and it will be under the name “Azimut Entitlement” to invest in fixed income instruments.

He explained that the other two funds that the company intends to establish in Egypt during the coming period, one of them will be Islamic and the other will provide technological solutions related to financial technology.

The article, Abu El-Saad: The amount of assets under management of “Azimut” in Egypt amounted to 3 billion dollars, which was written in Al Borsa newspaper.