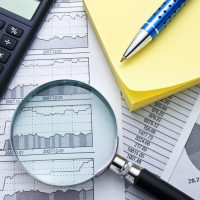 The Abu Dhabi Media Office said in a tweet on Twitter today, Tuesday, that the Supreme Council for Financial and Economic Affairs launched today, Tuesday, a fund for public subscriptions of five billion dirhams (1.4 billion dollars) to enhance the status of Abu Dhabi market Securities.

The office added that the fund will target investment in five to ten private companies annually, with a focus on small and medium companies, adding that it will target 10 to 40 percent of the shares available for subscription.

The article: Abu Dhabi Media Office: Launching a fund for subscriptions worth five billion dirhams, which was written in Al Borsa newspaper.