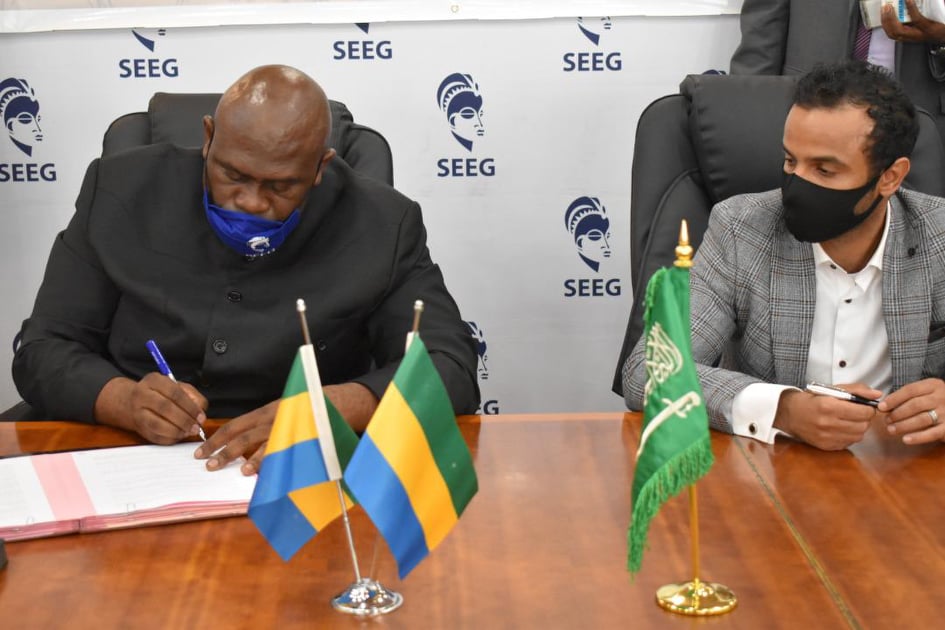 Nawwaf: An agreement with the Gabon Energy and Water Company to secure electricity in the city of Mawanda

The Saudi Sharif Group signed an agreement with the Executive Authority in Gabon to develop the infrastructure for energy projects, through its office in Egypt, which is a center for managing its international business in 9 countries in Asia, Africa and Europe.

The group signed the agreement with the Gabon Energy and Water Company “Sage”, which includes laying the foundations for long-term cooperation with the Gabonese operator, with a focus on securing electricity in the city of Mawanda, meeting social energy needs and developing new industries.

Nawaf Bin Faiz, CEO of the Al Sharif Group, said that the agreement to develop the Munda station in the Republic of Gabon is an extension of the group’s strategy to spread and expand regionally.

He added that the project is the third leg of the group’s presence in African countries, which is in line with the development plans and the contribution to the development of vital projects in these countries.

He emphasized that Egypt, through its Business Administration Office, had greatly contributed to opening new horizons for the group and ways of spreading it to North African and Central African countries.

He said that there is a group’s tendency to increase the volume of business in Egypt in various fields, including, but not limited to, energy and water infrastructure works, manufacturing and high-tech fields, in addition to the tourism and hotel sector.

Al-Sharif Holding Group signed a long-term financing contract with the National Bank of Egypt, to contribute to the investment cost of the Shepherd Hotel development project, which is about 1.4 billion pounds, and the loan amounted to 978.2 million pounds, with an interest of 8%, with a grace period of 3 and a half years.

In Egypt, the group obtained the usufruct right of the Novotel Cairo Hotel, in addition to its electrical contracting business, and its total investments amounted to about 2.5 billion pounds after the completion of the development of the Shepherd Hotel.

The article “Al-Sharif of Saudi Arabia” plans to expand the tourism, manufacturing and infrastructure sectors in Egypt was written in the Al-Borsa newspaper.