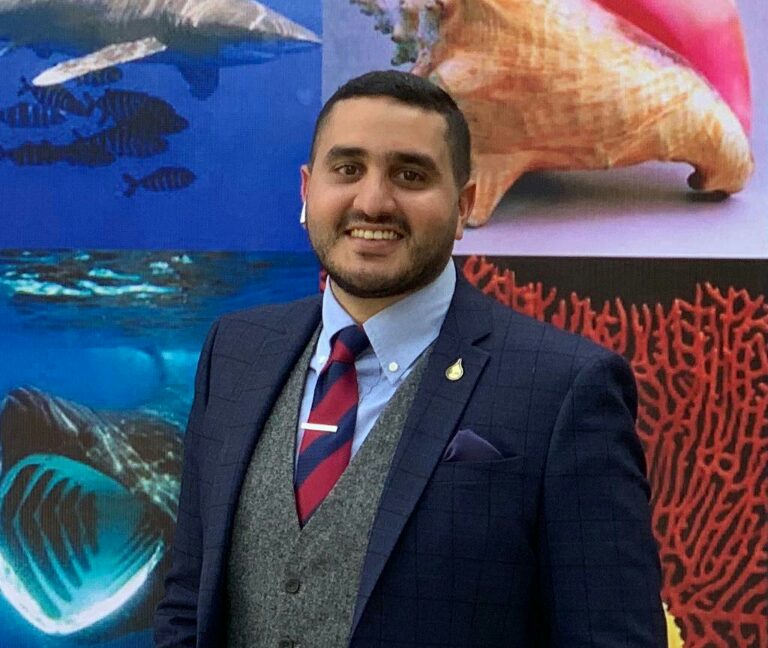 The Corona pandemic has impeded the negotiations of the Samoral company, which specializes in importing “D2W”, which allows plastic to biodegrade, with the British company, “Symphony Environmental”, its supplier, regarding the manufacture of this material in Egypt.

Omar Morsi, a member of the board of directors of Samoral, said that negotiations were held in early 2020 regarding manufacturing this substance locally, given the high demand for it. But the Corona pandemic has hampered those negotiations.

Morsi added to the “stock exchange” that the English company had stipulated that the volume of demand be huge, in order to pump investments to produce the material in Egypt, which is gradually being achieved prior to the pandemic.

The cost of adding “D2W”, which works to manufacture degradable plastic products, ranges between 2000 and 3000 pounds per ton of plastic.

In February 2020, the Ministry of Environment launched the activities of the first initiative to prevent single-use plastic bags, as the Ministry focuses on preventing its use during gradual stages, starting with conducting studies, developing policies, raising awareness, and creating community participation.

Marsa: The pandemic has created a demand for self-sterilizing plasticizers

Marsa said that the local demand for D2W has gradually increased, starting from 2019, after it expanded its use by new segments of medium-sized stores, and the demand was no longer restricted by major commercial chains.

He pointed out that since the Gulf Cooperation Council announced the switch to consuming biodegradable bags, there has been a demand by private packaging companies to export Egyptian products to Gulf countries.

“Morsi” explained that this article includes other types that differ according to the target product for decomposition, whether plastic bags dissolve within two years or another for packaging and decompose in conjunction with the number of years of product validity, which sometimes reaches more than 5 years.

He pointed out that the Corona pandemic created a demand for self-sterilization materials for plastic, which kills bacteria and viruses on their own, but it is still a limited demand locally.

The article “Corona” disrupted the production of plastic breakdown material “D2W”, it was written in Al-Borsa newspaper.