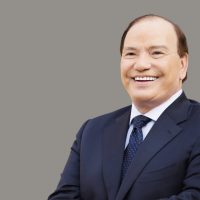 The article Dr. Seddik Afifi presents an explanatory note to the Prime Minister to reduce the minimum admission requirements for Merit University in Sohag, which was written in Al Borsa newspaper.