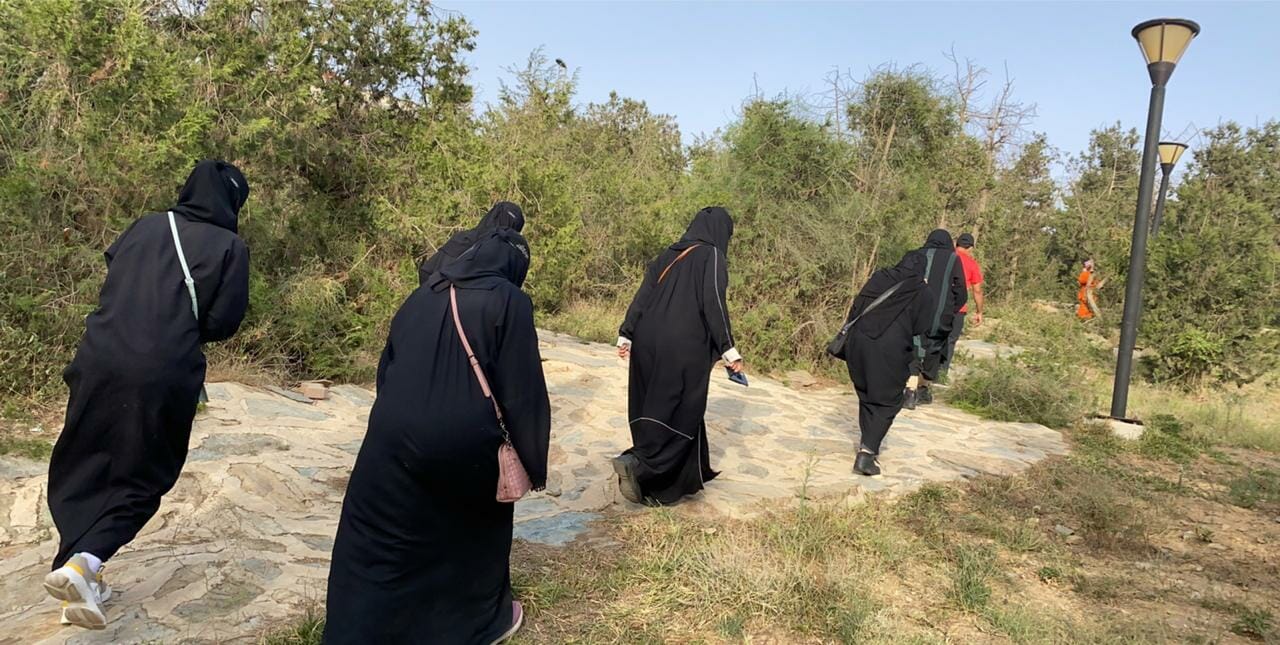 A woman in the Sultanate of Oman was killed, after she fell from the top of a mountain while practicing the hobby of hiking and climbing.

Fall from the top of a mountain!

The authority also clarified that the teams managed to reach the woman and take her to the hospital, in a way that is absent for life.

Rescue teams dealt with the civil defense and ambulance department in the governorate # Hometown With the report of a woman falling from the top of a mountain in the Saih Al-Ahmar area, with the support of the police, as the teams managed to reach her and take her to the hospital, in a way that is a paradox for life.# The General Authority for Civil Defense and Ambulance pic.twitter.com/qmJu0YKJGw

For its part, the Royal Oman Police said in a statement via “Twitter” also, that the police aviation carried out an operation to transport the body of the girl after she fell from the top of a mountain in the cough area of ​​Bidbid state, and her departures from life.

Police aviation carried out the transfer of the body of a girl after she fell from the top of a mountain in the Sa’al area in Bidbid state, and she was departed from life. #Sultan_police pic.twitter.com/ZRNFQ3zsIM

The Omanis expressed their sadness and shock at the repeated incidents of falls from the top of Mount Khounia, and renewed their calls for restricting mountain climbing within regulatory frameworks and their practice with experts or at specific sites.

They also called for establishing teams in regions specialized for practicing this sport, provided that they possess the qualifications and equipment and can train, accompany and first aid.

Not the first time

Last January, the Public Authority for Civil Defense and Ambulance teams, in cooperation with the police aviation, responded to a report that a foreign woman was injured while practicing the hobby of walking in a mountain in the Wilayat of Al Amerat in the Governorate of Muscat as well.

At the time, the authority stated that emergency medical care was provided to it and transferred to the hospital in moderate health condition.

The authority always calls on everyone to take caution and caution while practicing the hobby of mountain walking and to supply the necessary supplies, taking into account health and physical fitness, to avoid any emergency that may occur.

Hiking in the Sultanate of Oman

Hiking is one of the sports that are of interest to many in the Sultanate.

The hiking is characterized by a unique geographical diversity in nature between plains, mountains, beaches and sand. Which earned it a global fame for lovers of tourism and adventures and enjoying unspoiled nature.

Among the famous mountain paths in the Sultanate of Oman for practicing this sport are those in Al Dakhiliyah Governorate.

And in the North Al-Batinah governorate, such as Wadi Hibi, Aahn, Al-Khaboura, Saham, and many others.