Home World Gulf News “Expo Dubai” is threatened with failure and Emirati disappointment, despite the postponement...

Expo Dubai is scheduled to open its doors to exhibitors from nearly 200 countries on the first of next October, after it was postponed for a year due to the Corona virus pandemic.

an agency “ReutersShe stated in her report that the Expo 2020 Dubai in the UAE is threatened with failure, in light of expectations of weak attendance and growing calls for a boycott of the event, which is being held for the first time in the Middle East.

Spreading over an area of ​​4.3 square kilometres, the exhibition site was a desert when Dubai was chosen nearly eight years ago to host it after Expo 2015 in Milan, Italy.

Now, after spending $6.8 billion, Dubai needs more than ever the economic activity demanded by the World Trade Fair.

However, it will have to deal with the COVID-19 restrictions that remain, and perhaps some reluctance to travel as well.

Prior to the pandemic, EY Consulting expected that Expo would contribute 1.5 percent to the UAE’s GDP over its six months.

Read also: A catastrophe at the head of Ibn Zayed .. a strong blow to the UAE economy, and the organizers of “Expo Dubai 2020” announce a shocking surprise

Dubai is promoting 25 million visitors, but diplomats from five countries said they had scaled back the number of visitors targeted for their country’s pavilions.

Dubai says it wants the Expo, an exhibition of culture, technology and architecture, under the theme “Connecting Minds, Creating the Future”, to be a show of ingenuity, and a place where issues such as climate change, conflict and economic growth can be collectively addressed.

Its biggest role, however, remains as a forum for trade.

“All countries and major trading powers are planning to use the Expo to refocus and redefine their position in the global market,” said Eric Lanquet, Commissioner-General of the French Pavilion at Expo Dubai. However, the Expo also faced criticism.

Last week, the European Parliament urged its member states and companies to boycott the Expo in protest of the UAE’s human rights record.

The European Parliament highlighted the “systematic persecution of human rights defenders, journalists, lawyers and teachers, who speak out on political and human rights issues in the United Arab Emirates” and the prevalence of “inhumane practices” against many migrant workers.

Palestinian and Arab event bodies also called for the widest boycott of the Dubai Expo, against the backdrop of the UAE’s normalization with Israel, as well as its crimes in Yemen, Libya and several other countries. 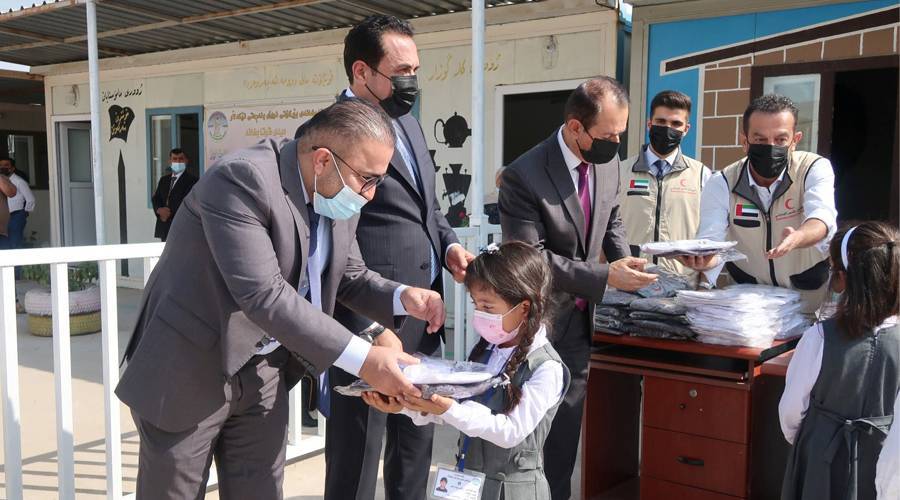 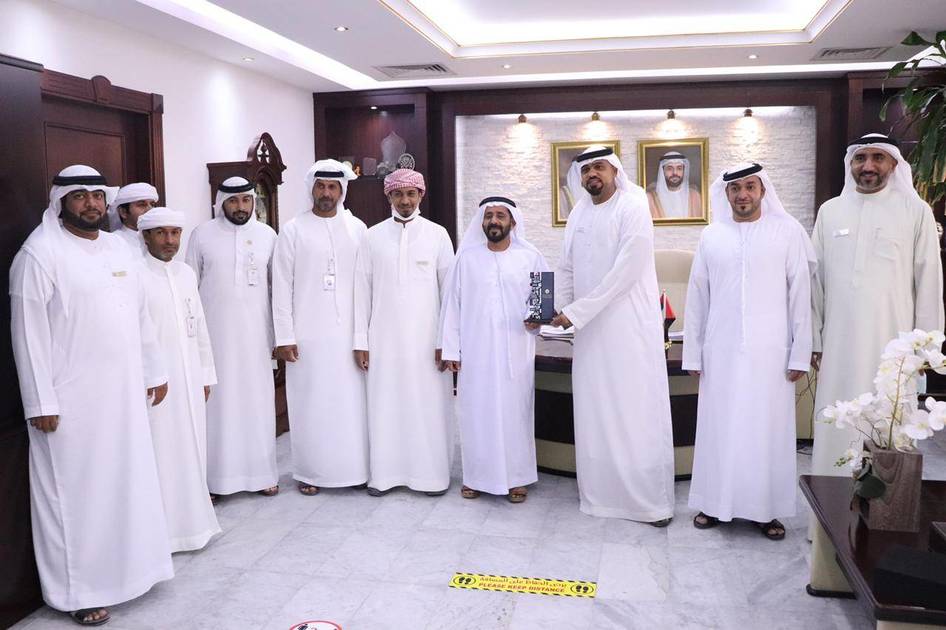 Cooperation between Al-Kharous Suburb, my country and the municipality of Al... 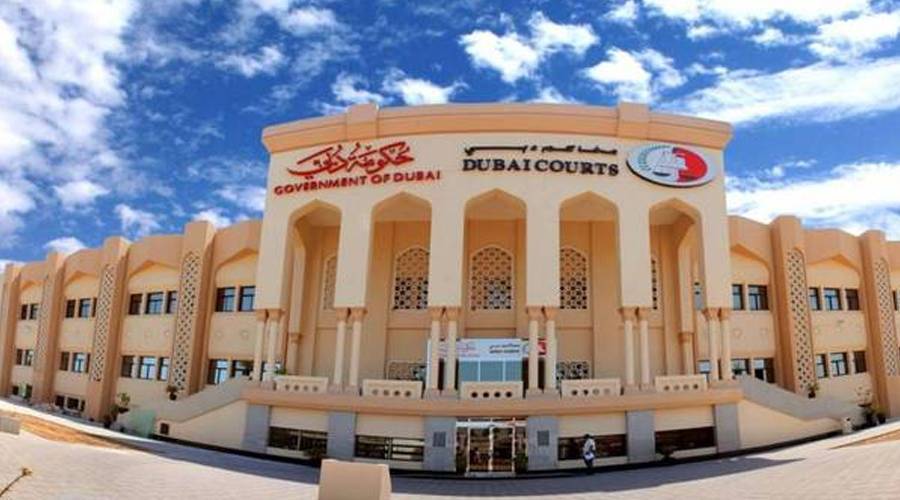 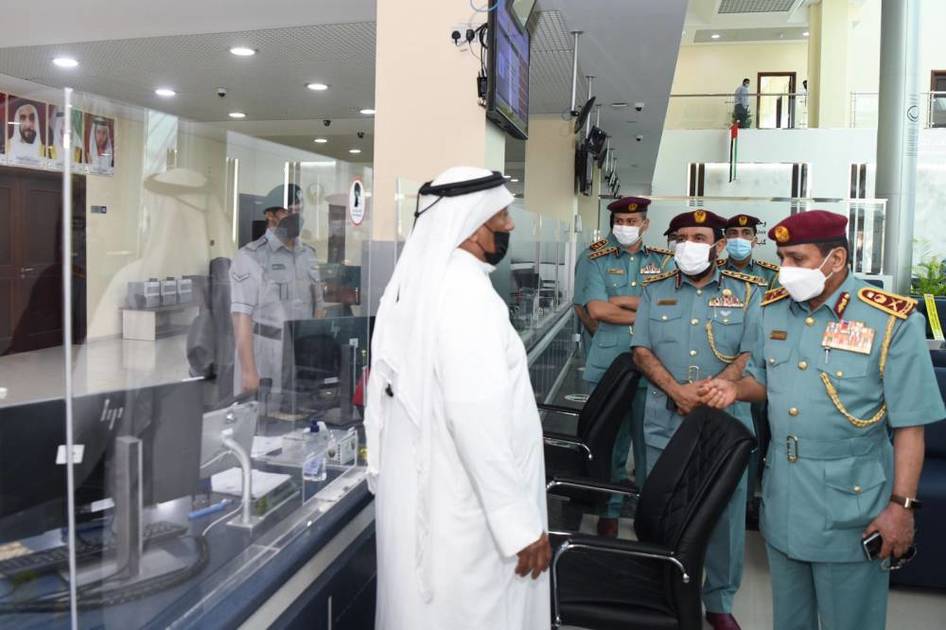 Engy Kiwan lights “El Gouna” .. She covered half her head... 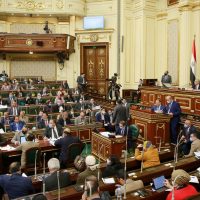 “The Economist of Representatives”: Egypt has succeeded in dealing with the...