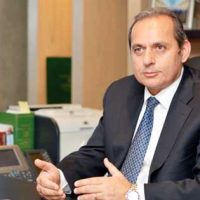 The article was handed over 4 million square meters to Al-Ahly Bank and Egypt, and ended disputes with the “Bahgat” group, was written in Al Borsa newspaper.