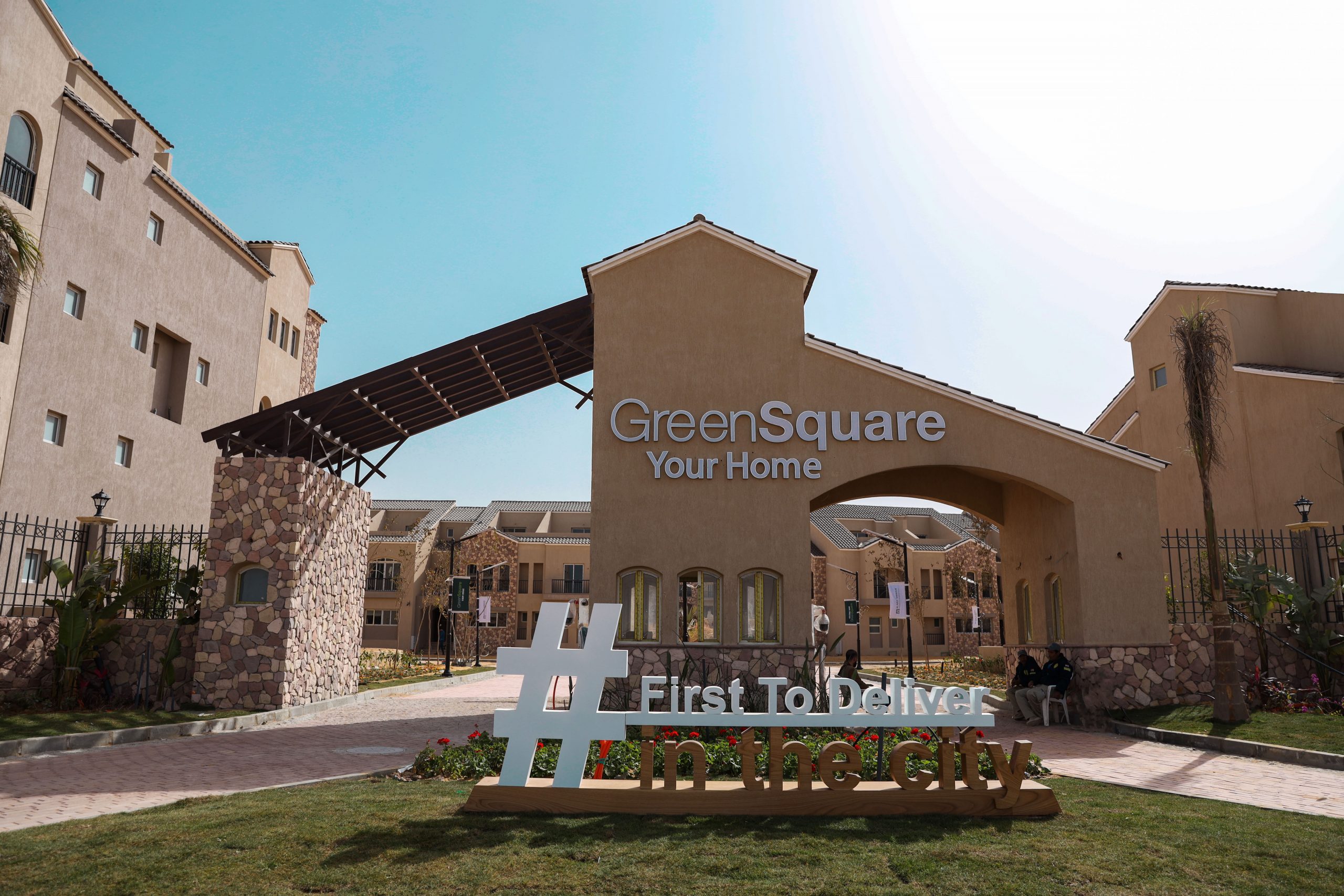 Eng. Essam Nassif, Chairman and Managing Director of “Future Urban Development”, said that the delivery of units of the Green Square project in Mostakbal City has started.

The owner and general developer of the “Mostakbal City” project in New Cairo added that with the beginning of this week, the company “Al-Ahly is patient“For Real Estate Development, in handing over units of the Green Square project in the First District in the first phase of Future City.

Nassef indicated that the “Future Urban Development” company has achieved 90% of the utilities and infrastructure network (roads – irrigation and drainage – electricity and communications – gas) for the first phase in the city, in addition to the completion of the implementation of the metal structure of the main iconic gate of the city on the Central Ring Road. In addition to the completion of the coverage works for the portal, stressing that the implementation of the landscape works in this area will be completed next June.

Adding that the Future Company has contracted with a distinguished group of major development companies in various specializations (residential – educational – fuel stations) so far in the first and third phases and part of the fourth phase.

Nassef concluded that this event will send many positive messages to the city’s developers and their continued implementation of the full development plan for the city in its five phases and the start of project delivery successively, in addition to the company’s intention to conclude a number of contracts for service projects to meet all the needs of the city’s residents.

The article commencing delivery of units of the “Green Square” project in “Mostakbal City” was written in Al-Borsa newspaper.